Molenbeek bowlers fight against misjudgment: “We are also pros” 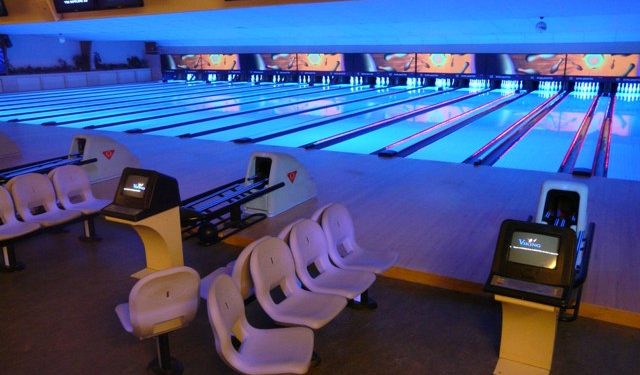 Brussels (Brussels Morning) There are relatively few people on Monday evening when one enters the bowling hall Bowlmaster in Molenbeek-Saint-Jean. Some seasoned bowlers throw a ball, while Dominique Collignon receives you according to the corona protocol of the catering industry, as described in a report by BRUZZ.

For 33 years, this former bowling champion has been running Bowlmaster in the Auguste Van Zandestraat in Molenbeek. And he has no plans to retire early: “I oppose the Consultation Committee’s decision to close the bowling alleys. We have been closed 11 of the 21 months. So we understand that measures are needed, but this is going too far.”

BBSF interim president Véronique Perniaux also denounced the situation: “All sports are allowed to continue, except bowling because bowling halls are not officially sports centers. But competitions are also organized in bowling,” the criticism sounds.

According to bowling champion Mats Maggi, the fact that bowling is the only sport to be banned may be due to a misjudgment of the sport. “People don’t see this as a sport, but as a recreation. It’s like going to the cinema for them.”

However, bowling involves a lot of technique: “It is a very complex sport. Its difficulty lies in the track, which is oiled. Every lane is different, every ball is different. It is a precision sport that requires a lot of observation from the bowler.” It remains difficult to explain that bowling also requires physical and mental effort. According to Maggi, sport also suffers from an image problem among the ministers of the Consultation Committee.

Maggi, who belongs to the Belgian bowling top and is also internationally active in bowling, has been training here for 23 years. “It’s my second home.” The fact that the bowling halls now have to close is bad for the sport. “I play in Sweden, Germany and Spain. I can’t just show up as a tourist at international tournaments, I need to be able to train. If they could keep the bowling alleys open for the athletes, at least they could keep training.”

In addition, many bowling halls also have a catering area. “Bowling can be accommodated in both the catering sector and the sporting sector. All sports activities and all catering are allowed. So we respect two corona protocols, but still have to close.”

Collignon therefore finds the closure of the bowling halls unfounded and disregards the decision of the Consultation Committee to close all bowling halls.

“We respect two corona protocols, but still have to close.”