Minister Maron wants to stop the CST ‘as soon as possible’ 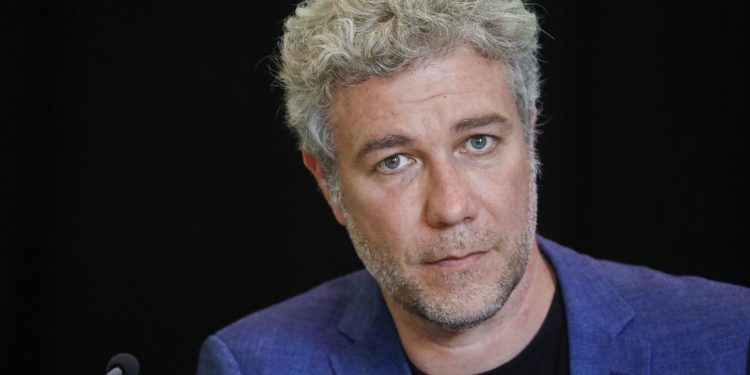 BRUSSELS (Brussels Morning) – According to Brussels health minister Alain Maron, the obligation of the Covid Safe Ticket (CST) will expire in the course of March. “We will happily stop using the CST then,” the minister told BRUZZ.

After the Consultation Committee decided last week to set the corona barometer to orange, some relaxations will come into effect on Friday 18 February. For example, the face mask is no longer mandatory in the catering industry and events and concerts with a standing audience are again possible. But the CST, the corona pass, remains mandatory in code orange.

PS chairman Paul Magnette wants the use of the Covid Safe Ticket to end by the beginning of March. Party colleague and mayor of the City of Brussels Philippe Close also believes that enough should have been enough by then. Now Brussels Minister of Health Alain Maron (Ecolo) is also speaking out about the end of the CST.

“According to the federal corona barometer, the CST will expire as soon as we go to code yellow. That will undoubtedly be the case during the month of March,” Maron told BRUZZ. “Then luckily we will stop using the CST.”

“It will certainly be before April. I hope it can be done as soon as possible.” Now is the time for Maron to prepare for a life without CST. The pass has been needed since October 2021 in, among other things, catering and sports halls. The pass was previously used at major events.

On Tuesday, the competent committee decided not to organise hearings, much to the dissatisfaction of the opposition. Written advice is only requested from the Advisory Committee for Bioethics, the Superior Health Council and the Federal Institute for the Protection and Promotion of Human Rights (FIRM).