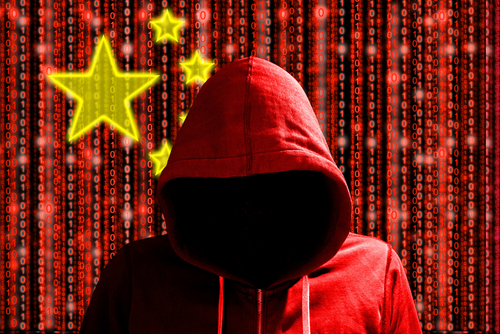 Brussels (Brussels Morning) Microsoft has announced that its email server software has been compromised by a Chinese group of hackers and that US institutions were targeted in the attack, Deutsche Welle reports.

According to a company press release, the “highly skilled and sophisticated” group of hackers, dubbed “HAFNIUM” by Microsoft, targeted the company’s Microsoft Exchange Servers, duping them into providing access to the hackers.

The enterprise-level solution from Microsoft is primarily intended for handling work emails and calendar services, so private users were left untouched. However, a number of companies and institutions might have been affected.

Reportedly, HAFNIUM successfully mimicked an account with access to targeted servers and managed to control them remotely, leeching information from the organisation’s networks.

The hack was discovered by the cybersecurity company Volexity, which began monitoring suspicious activity on the Exchange Servers in January. The hacking activity is believed to have focussed on achieving a potentially deeper intrusion, rather than immediately moving into the affected networks.

The breach is the latest in a series of problems global companies have been facing in trying to prevent state-sponsored hackers from stealing their data. A massive breach of US companies and institutions through network solutions company SolarWinds was discovered last year and connected to Russia, while France identified Russian involvement in a massive intrusion that hit Airbus, Orange and the French Ministry of Justice in February this year.