Mergers: Commission opens in-depth investigation into the proposed acquisition of Fitbit by Google 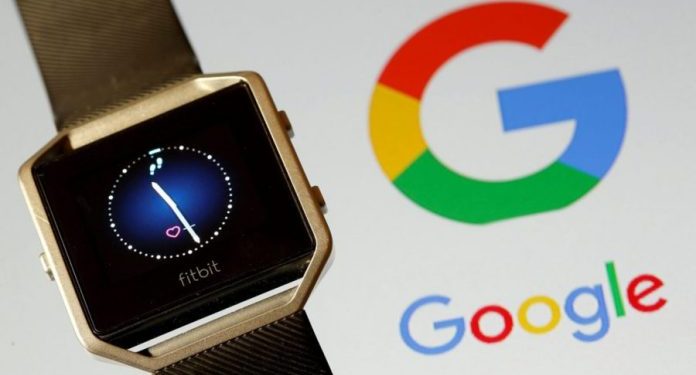 The European Commission has opened an in-depth investigation to assess the proposed acquisition of Fitbit by Google under the EU Merger Regulation. The Commission is concerned that the proposed transaction would further entrench Google’s market position in the online advertising markets by increasing the already vast amount of data that Google could use for personalisation of the ads it serves and displays. By increasing the data advantage of Google in the personalisation of the ads it serves via its search engine and displays on other internet pages, it would be more difficult for rivals to match Google’s online advertising services, raising barriers to entry to the ultimate detriment of advertisers and publishers that would face higher prices and have less choice. In addition, the Commission will also further examine the effects of the combination of Fitbit’s and Google’s databases and capabilities in the digital healthcare sector and whether Google would have the ability and incentive to degrade the interoperability of rivals’ wearables with Google’s Android operating system for smartphones once it owns Fitbit. Google submitted a commitment consisting in the creation of a data silo where certain data collected through wearable devices would have been kept separate from any other dataset within Google and would have been restricted from usage for Google’s advertising purposes. However, the Commission considers that the data silo commitment proposed by Google is insufficient to clearly dismiss the serious doubts identified at this stage as to the effects of the transaction. The Commission will now carry out an in-depth investigation into the effects of the transaction to determine whether its initial competition concerns regarding the online advertising markets are confirmed. The Commission now has 90 working days, until 9 December 2020, to take a decision. The opening of an in-depth inquiry does not prejudge the final result of the investigation. Executive Vice-President Margrethe Vestager, responsible for competition policy, said: “The use of wearable devices by European consumers is expected to grow significantly in the coming years. This will go hand in hand with an exponential growth of data generated through these devices. This data provides key insights about the life and the health situation of the users of these devices. Our investigation aims to ensure that control by Google over data collected through wearable devices as a result of the transaction does not distort competition.”