Mathematically it is still possible: this is how Union of Anderlecht can win the title 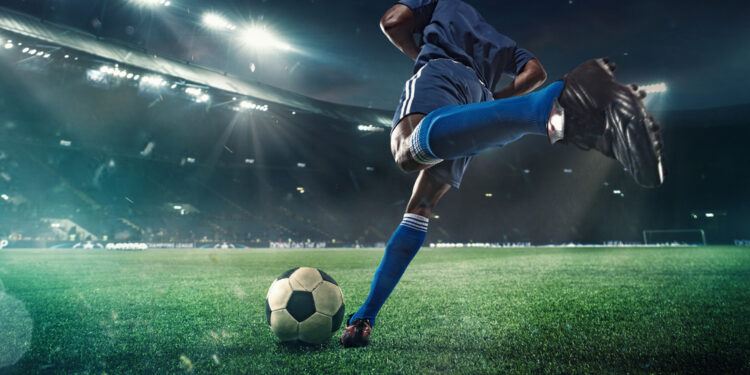 Brussels, (Brussels Morning) – On Wednesday evening, Union Saint-Gilloise will play an important game on the field of title competitor Club Brugge. If the team does lose that match, then the title is not completely lost. It just becomes very unlikely. Anderlecht could still play the championship. BRUZZ lists all the options.

Let’s start with the most unlikely, but simplest scenario: Anderlecht champion. If the Brussels record champion wins all his remaining matches, Union and Brugge share the points in the Jan Breydel Stadium and if they lose the matches that follow, the Purple & White champion will play on the field of their West Flemish rival.

When Union ends the game as the winner at half past nine on Wednesday evening, the week of truth – with two duels against Bruges – has only postponed the tension. Union’s yellow-blue brigade then starts the final diptych of the Champions’ Play-Offs with a two-and-a-half* point lead. In every scenario in which Union does not lose more than two points at Club Brugge, they play the champion. That could already be the case this weekend, if Union wins against Anderlecht and Bruges does not win against Antwerp. In any other situation, the decision will not be made until the very last day of play.

If the West Flemings triumph against the Union, the chances of a Brussels national title become very small. That would increase Bruges’ lead to three and a half* points. Union can then only play champion if it wins everything itself and if blue-black does not gain more than one point from its last two games. Or if Bruges no longer takes any points and Union scores four out of six against Anderlecht and Antwerp.

In this situation it gets complicated, the midweek match doesn’t really change the title battle much and Anderlecht and Antwerp will decide on the ultimate winner. In the event of a draw, Union remains at half a point from Club Brugge. Playing champion is then only possible if the club achieves a better result on the Anderlecht field than Bruges on the Antwerp Bosuil, and moreover does not hand it over again. Or when they achieve the same result on Sunday and Union does better than Bruges on the last day of play.