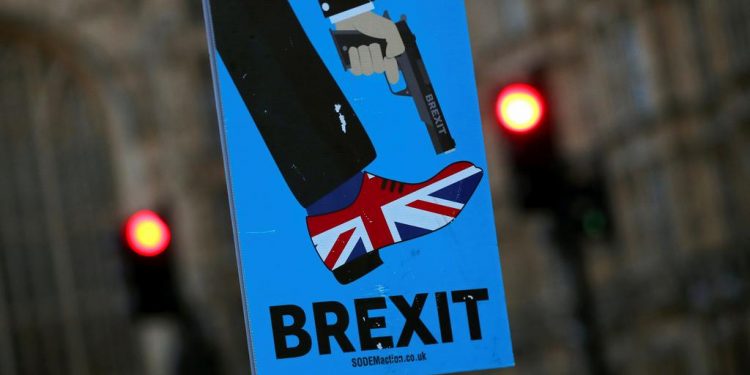 London (Brussels Morning) Markets could face disruption if an agreement isn’t reached around cross-border share trading beyond Brexit, according to a UK regulator.

The Financial Conduct Authority (FCA) regulates tens of thousands of financial services firms and financial markets in the UK.

After 31 December, when British firms lose unfettered access to the EU single market and customs union, “there will be some unexpected disruptions” without consensus, according to Charles Randell, the FCA’s chairman.

Brussels is still considering whether Britain’s system reaches its threshold on equivalence.

“It’s absolutely in both negotiating parties interests to come to recognition that they do have equivalent regimes”, he said, “I am really hopeful that good sense prevails”.

Disruption may be seen in areas such as derivatives trading if rules around where EU listed shares can be bought and sold prevail.

“We have said we are very open to finding relief there, but it requires both sides to agree on a way forward”, said FCA’s new CEO Nikhil Rathi.

The European Securities and Markets Authority (ESMA) has previously outlined its amended share trading obligation (STO), directing where traders can trade shares if London is denied unprohibited access in share trading in any deal.

Shares listed on EU exchanges can onlybe traded in London if they are traded in sterling. There are less than 50 EU-listed shares in the English currency — less than 1 percent of its trading.

The FCA is seeking to minimise post-Brexit disruption as much as possible. Rathi said it was also monitoring loan impairments at banks as the pandemic’s impact on wages and the economy could affect repayments, which needed more of a contingency from banks.

“We are not seeing any major concern around impairments and distress”, said Rathi, “We are expecting the economic challenges to worsen as unemployment increases in coming months so we need to remain vigilant”.