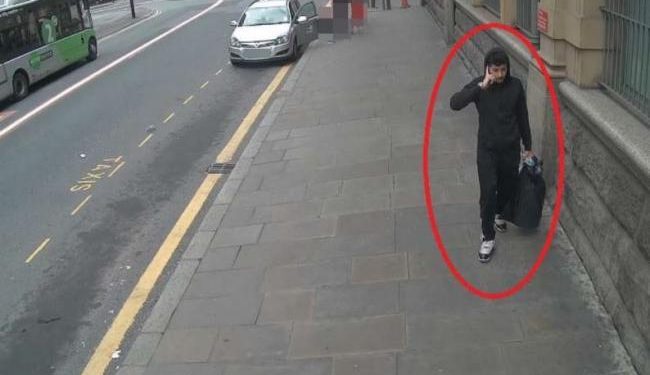 London (Brussels Morning) The brother of the Manchester Arena bomber on 22 May 2017 has admitted involvement in planning the attack for the first time, revealed by an independent public inquiry into the incident.

Hashem Abedi, 23, was convicted by a jury earlier this year for helping brother Salman Abedi. He never gave evidence aside from a written statement denying culpability for murdering 22 people, saying:

“Had I any idea of it I would have reported it to my mother initially and then to other family members to prevent it from happening.

“I was shocked my brother had done this and felt bad for everybody.”

Detective Chief Superintendent Simon Barraclough, the chief investigating officer on the case, told the inquiry that Hashem Abedi made the admission while in prison. Barraclough said Abedi told inquiry lawyers on 22 October he had “played a full part and a knowing part in the planning and preparation for the arena attack”, in which his brother also died.

Paul Greaney QC said, “This will be news to others”.

According to the court hearing, the brothers spent several months ordering and stockpiling materials needed for the attack.

Both siblings traveled to Libya a month before the terror incident to meet their parents, while Salman Abedi flew back to the UK on 18 May and carried out the final steps for the bombing, including reconnaissance around the venue.

Hashem Abedi was arrested and extradited not long after the devastating event.

After being handed 24 life sentences, he was sentenced to 55 years in prison.

The inquiry also heard how 23 other arrests were initially made under the Terrorism Acts, while 42 premises and 18 vehicles were searched, and 930 media devices recovered.

The Manchester Arena Inquiry was established on 22 October 2019 by the Home Secretary to investigate the deaths of the victims in the attack. Inquiry hearings began on 7 September.