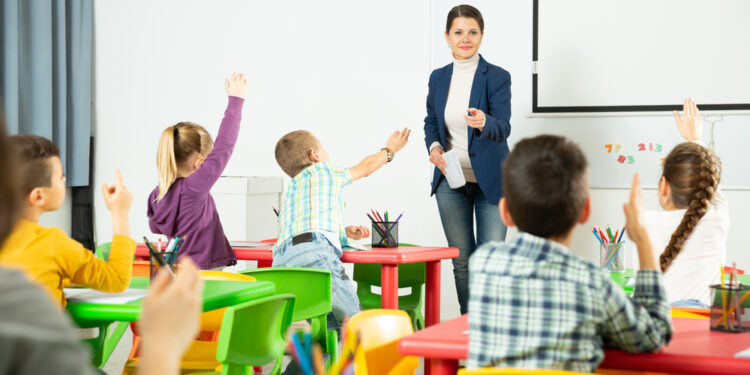 Brussels, (Brussels Morning)- More than 6 out of 10 directors of schools and academies in urban and municipal education do not think it necessary for the summer holidays to be shorter. For staff members this rises to 7.3. This is apparent from a survey conducted internally by the Educational Association of Cities and Municipalities (OVSG).

In a few weeks, the shortened summer holiday will start for the first time in French – speaking education, although a shorter summer holiday can prevent learning loss and learning delay, there is no broad support for it among staff. This is apparent from a survey by the Educational Association of Cities and Municipalities (OVSG), according to BRUZZ.

The survey was completed by 446 directorates. The directors in part-time art education (71 percent) in particular are strongly opposed to an adjustment. In primary education (59 percent) the majority is tighter. In secondary education it is almost fifty-fifty : 48 percent do want to change and 52 percent do not. Teachers and other staff members in education also do not consider an adjustment to the summer holiday necessary (73 percent).

The main reason given by school boards is the fear of a lack of time to complete the school year and prepare for the new one. They use about three weeks of the summer vacation to prepare or conclude the school year. Another reason is the well-being of the staff. Good reasons for making the summer vacation shorter, according to the school boards, are the well-being of the pupil and the prevention of learning disadvantage.

The Christian education union also once surveyed its members. More than seventy percent of teachers in Dutch education do not want the summer holidays to be shortened. It is striking that the support in Brussels is slightly larger. The SERV, which unites Flemish employers and trade unions, also  does not think it is the right time. In four Brussels municipalities  , the education aldermen also conducted a survey on the theme. The teachers were divided there: half want a shorter summer holiday and in return more leave during the year, the other half want to keep the current arrangement.