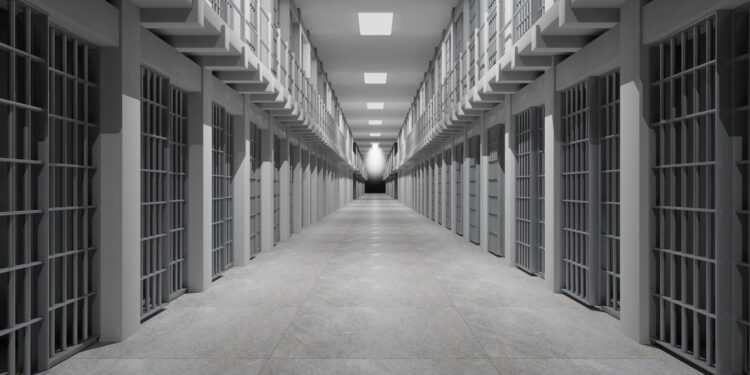 Brussels, (Brussels Morning)-  The trial of twelve defendants, mainly in their twenties from the Zenne valley, for drug trafficking started before the criminal court of Brussels. The suspects bought cannabis from each other, which they later resold to other drug users. The main defendants face up to 40 months in prison as reported by BRUZZ.

The local police of the Zennevallei zone conducted an investigation in mid-2020 into a young man in his twenties from Sint-Genesius-Rode who was involved in the sale of cannabis. The case gained momentum in the summer of that year after the arrest of a dealer. His statements showed that the suspect from Sint-Genesius-Rode would supply various drug dealers. The investigation expanded and identified more than ten suspects.

According to the prosecutor’s office, it was a network of drug dealers who sold cannabis to each other, after which they resold the drugs. One defendant would organise his affairs better than the other. For example, one of them would have employed three drivers to deliver his merchandise. “There was even a waiting period to get drugs,” said public prosecutor Karel Claes. The investigation also found that a large proportion of the defendants used different mobile numbers that were not registered in their own name.

The entire drug network was dismantled on 21 June 2021 when the police carried out house searches at fourteen locations in Beersel, Halle, Sint-Pieters-Leeuw, Strombeek-Bever, Merchtem, Dilbeek, Sint-Agatha-Berchem, Anderlecht and Sint-Genesius-Rode. Fourteen people were arrested and brought before the investigating judge. Twelve of them had to answer to the court on Friday. The prosecutor’s office is demanding up to 40 months in prison against four main suspects, who are said to have been the main suppliers of cannabis. Three intensive users who generously shared the drugs with their circle of acquaintances risk 8 months in prison. Against five others, who had a subordinate role in relation to the main suspects, the public prosecutor is demanding 1 year in prison.

Some of the defendants admit the facts, but several of them deny having sold cannabis. The verdict is on September 9.