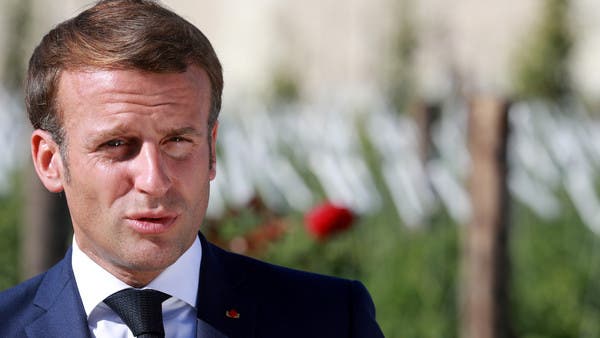 France’s President Emmanuel Macron vowed to help mediate the political crisis in Belarus at a meeting with Belarusian opposition politician in exile Sviatlana Tsikhanouskaya in Lithuania on Tuesday, France24 reports.

Their discussions had been productive, he said, stressing the importance of being pragmatic and supporting the Belarusian people.

Tsikhanouskaya confirmed that Macron was determined to help with mediation and had pledged to do everything he could to ensure the release of all political prisoners. She had previously met with EU foreign ministers as well as with the Presidents of Poland and Lithuania, the EU member states bordering with Belarus, she said.

Tsikhanouskaya had asked Macron to help mediate the crisis, pointing out that he could get Russia involved in talks, according to France 24 reporting on Monday. Macron, she said, was known as a mediator in international crises, whom, she believed, could open a dialogue between the Belarusian Government and the opposition, as well as get Russian President Vladimir Putin involved. Tsikhanouskaya indicated that the protests are not about to stop, that the Belarusian people are unwilling to accept any longer the regime under which they have lived for 26 years.

As part of his visit to Lithuania on Monday, Macron and his Lithuanian counterpart Gitanas Nausėda agreed that the EU should reach an agreement on sanctions against Belarus at the EU summit later this week. Nausėda noted that the two countries were agreed to do everything they can to strike a deal on sanctions at the summit, noting that the EU cannot afford to waste time.

In calling for cooperation with Russia in building peace in Europe, Macron also has called on Russia to shed light on the poisoning of Russian opposition politician Alexei Navalny or to face consequences from the international community. The Navalny incident was clearly a murder attempt against a Russian opposition leader on Russian soil using a Russian nerve agent, he said, and it was up to Russia to explain the incident.