Macron says Putin intent on seizing all of Ukraine 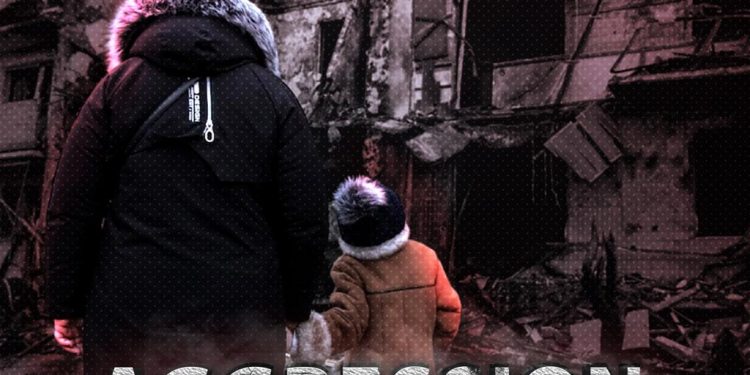 Belgium (Brussels Morning Newspaper) France’s President Emmanuel Macron’s phone conversation with his Russian counterpart Vladimir Putin today has led him to conclude that “the worst is yet to come” for Ukraine.

Reportedly, the Russian president was the one who initiated the call, using it to restate his determination to achieve “neutralisation and disarmament of Ukraine,” whether by diplomatic means or through force of arms.

A senior Macron later aide told reporters that there was nothing in what Putin had to say that could be taken as reassuring words to the west. “He showed great determination to continue the operation”, the aide observed. “You can understand the extent to which these words are shocking and unacceptable and the President told him that they were lies.”

After Macron urged Putin to avoid civilian casualties and allow humanitarian access to conflict areas, the Russian President replied he too favoured such an approach, but he refused to make any commitments.

“You are lying to yourself”, Macron reportedly told Putin. “It will cost your country dearly, your country will end up isolated, weakened, and under sanctions for a very long time.”

According to Macron’s aide, the French President concluded the call expecting that the worst is yet to come for Ukraine, having come away with the impression that “Putin wanted to seize control of the whole of Ukraine”.

During the 90-minute call, Putin told Macron that the war in Ukraine is “going according to plan”, indicating that the invasion would continue “until the end”, unless his terms were met through negotiations.

Today’s conversation between the two presidents was their third since Russia invaded Ukraine on 24 February. According to the French aide, the overall tone of the phone call was pessimistic, and “not so friendly”.

Tags: Main-SliderPutin intent on seizing all of Ukraine