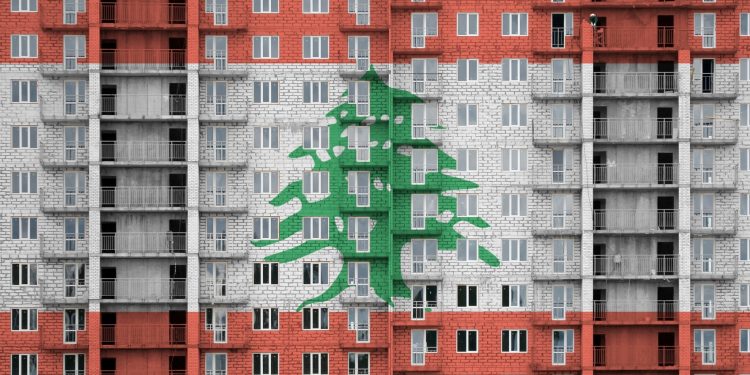 Brussels (Brussels Morning) France’s President Emmanuel Macron pledged to provide 100 million euro worth of emergency aid to Lebanon, but spared no criticism for the Lebanese political class, still unable to form a stable government 12 months after the deadly blast that killed hundreds while devastating huge swathes of the country’s capital, Beirut.

Macron hosted an international donors’ conference on Wednesday, which aimed to raise at least 350 million dollars in emergency aid for Lebanon. Last year’s conference, held in the wake of the Beirut port blast, which killed more than 200 people, raised around 280 million dollars, with all of the funds channeled directly to NGOs and aid groups so that there was no chance of the money being misused by corrupt politicians.

Yesterday, the French President accused the Lebanese leaders of “betting on a stalling strategy”, which he described as both “a historic and a moral failure” as he warned that there would be “no blank cheque for the Lebanese political system”.

The deadly August 2020 blast in the port of Beirut exacerbated the country’s significant economic woes, and forced Prime Minister Hassan Diab to resign, although he continues in a caretaker role one year after the explosion because no PM-designate has been able to assemble a viable government since.

France and the EU have repeatedly called on the Lebanese political elites to put aside their differences and act in the best interest of their country. The EU is about to introduce sanctions against those politicians deemed responsible for the country’s ongoing political crisis. A total of around 11 billion dollars in foreign aid for Lebanon, which was raised in 2018, is being held back, pending a series of reforms, which cannot be introduced without a government in place.

A damning report by Human Rights Watch (HRW), released on Tuesday, found many top Lebanese officials, including caretaker PM Diab and President Aoun, indirectly responsible for the blast, claiming they were, at best, “criminally negligent”. Both had been informed of the dangerous cargo in the port of Beirut, as were numerous military and security officials, yet none acted in time to prevent the catastrophe.