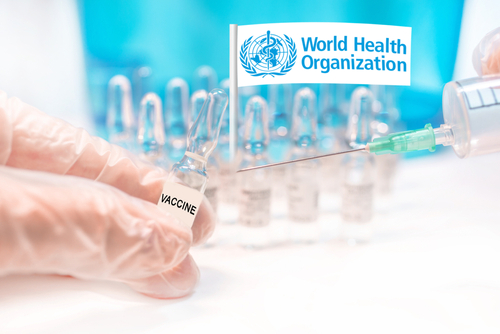 Macron presented the 120-million euro plan in his address to the opening of the 74th world World Health Assembly in Geneva. The planned Lyon institution, named the Global Health Academy, would start holding its courses online this summer, and will open up physically in 2023, he said.

“The current pandemic, with its trail of misinformation, has shown us the importance of science and robust health systems”, Macron said. “Access to scientific data, reliable information, and training for the general public and health workers are essential in the current fight against the pandemic”.

The Global Health Academy project, backed by the World Health Organisation (WHO), has been in the pipeline since June 2019, but was temporarily halted as the first wave of the COVID-19 pandemic hit Europe in March last year.

The Academy will be housed in the Gerland biotechnology research zone, which is also home to the International Agency for Research on Cancer and the French pharmaceuticals giant Sanofi. According to a WHO spokesperson, the academy would provide data to all countries operating under the WHO umbrella.

The UN’s global health agency has come under a hail of criticism since the outbreak of the pandemic, with world leaders such as former US President Donald Trump accusing the WHO of succumbing to too much Chinese influence.

Macron called on the WHO leaders to implement reforms in order to restore and strengthen the agency’s credibility. “The WHO must be robust in times of crisis, agile enough to react in emergencies, solid in the face of controversy and totally transparent to inspire confidence”, Macron said. “It must have clear and transparent governance so that it is not subject to any diplomatic pressure and cannot be suspected of any such pressure”, he observed.