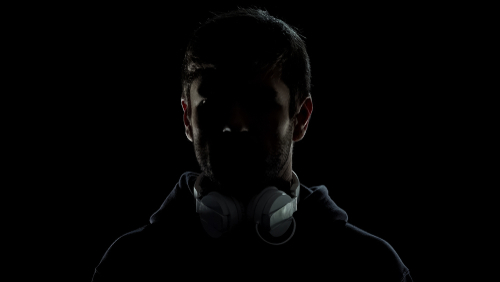 Brussels (Brussels Morning) The leaders of France and Germany, President Emmanuel Macron and Chancellor Angela Merkel, have called on the US and Danish governments to respond to allegations that US intelligence agencies spied on their EU allies, intercepting calls and messages of high-ranking officials by abusing Denmark’s internet cables.

“This is not acceptable between allies, and even less between allies and European partners”, Macron declared, following a Franco-German summit meeting held via video conference. “I am attached to the bond of trust that unites Europeans and Americans”, he said, emphasising that “there is no room for suspicion between us”.

“That is why what we are waiting for is complete clarity. We requested that our Danish and American partners provide all the information on these revelations and on these past facts. We are awaiting these answers,” he concluded.

Merkel noted she “could only agree” with Macron’s comments on the affair, but also said that she was “reassured” by statements made by Danish government officials since the scandal broke, especially the statements by Defence Minister Trine Bramsen, who openly condemned such spying between close allies.

“Apart from establishing the facts, this is a good starting point to arrive at relations that are truly based on mutual trust”, Merkel said.

Danish national broadcaster Danmarks Radio revealed on Sunday that the US National Security Agency (NSA) had eavesdropped on Danish internet cables, connecting a number of neighbouring countries including Germany, Sweden, Norway and France.

The NSA reportedly had help from the Danish military intelligence, though it remains unclear whether the Danish agency was aware the US was abusing its access to eavesdrop on such high-ranking politicians in the affected countries as Chancellor Merkel or the current President of Germany, Frank-Walter Steinmeier, who served as Foreign Minister at the time of the alleged spying.