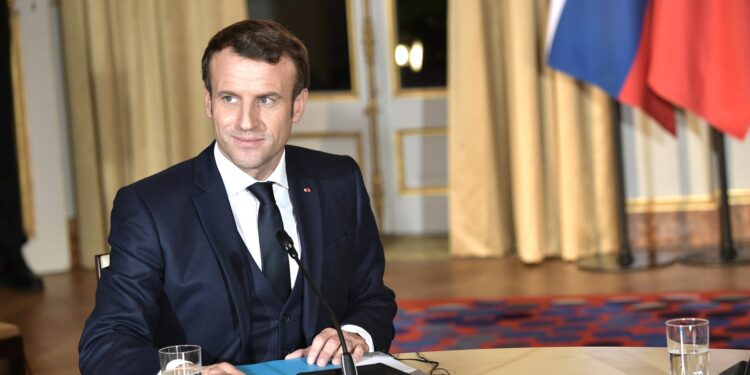 Brussels, (Brussels Morning) – In Brussels, about 26,000 French people voted in the first round of presidential elections last Sunday. Current president Macron is also the most popular here, but if it depends on the people of Brussels, he should not face the extreme right-wing Le Pen, but the left-wing Mélenchon in the second round.

French people in and around Brussels were able to vote at two different locations last weekend. For a small group of about five hundred people entitled to vote, this was possible in the consulate. About 50,000 people entitled to vote were allowed to go to the Heysel, where long lines could also be seen on Sunday, according to a report by BRUZZ.

Just under 26,000 people did, for a turnout of just over 51 percent. In France, the turnout was also lower than five years ago at 74 percent.

In the meantime, the French consulate-general has also announced the results for the Brussels electoral offices. Macron is also the most popular presidential candidate in our country, receiving more than 10,000 votes at Heysel, accounting for just under 40 percent in that electoral office. Le Pen is not the second candidate in Brussels, but Mélenchon is.

In Brussels, Le Pen does not come in third place either. That honour goes to Yannick Jadot of the green party Europe Ecologie Les Verts. He won 12 percent of the vote in Brussels. Zemmour got five percent of the vote at the Heysel, more than twice as much as the PS candidate and mayor of Paris Anne Hidalgo