Loss of smell, not cough, stronger sign of coronavirus 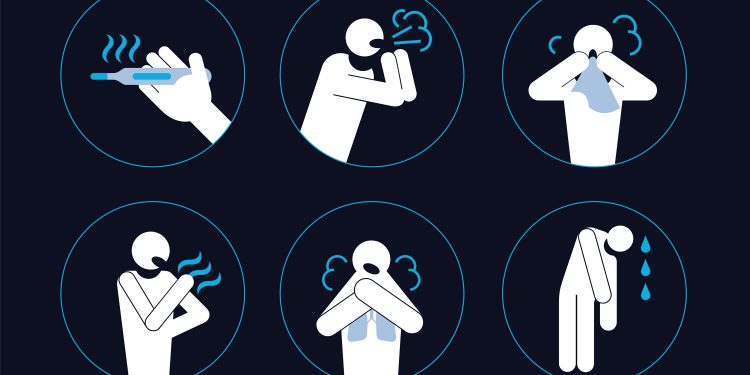 Fever, cough and shortness of breath were early on identified as symptoms of COVID-19, but additional symptoms are emerging.

According to a University College London study, loss of smell or taste may be a better indicator of having COVID-19 than a cough or a fever.

The study took a sample of 590 people who had lost their sense of smell or taste. It found 80 percent of them had the coronavirus antibodies, although 40 percent of those with antibodies did not have any other symptoms.

While these side effects are already recognised as COVID-19 symptoms and should prompt someone to self-isolate, people still view a cough or a fever as the primary indication they may have caught the virus.

Professor Rachel Batterham, the lead author of the study, recruited participants between the end of April and May.

Those she enrolled only had mild symptoms and had lost their smell or taste over the previous month representing limitations to the data in that it is not completely representative. Four out of five of the participants consequently tested positive for antibodies.

The findings show that loss of smell and taste are important symptoms for people to recognise when judging if they might have caught COVID-19 and whether to self-isolate.

Some indicators may include being unable to smell perfume or coffee.

The loss of these senses is considered to occur because the virus attacks cells around the mouth, throat and nose, which sets it apart from someone who loses their sense of smell from having a cold and blocked nose.

Loss of sense of smell has also been found among an estimated 60 percent of users of the King’s College London COVID Symptom Study app.

These symptoms are considered among the milder ones, but scientists point out that the long term loss of smell or taste can be detrimental in that you cannot detect smoke, leaking gas or out of date food. It could also mean that people who only have lost their sense of smell or taste are unaware they have the virus, which means they are at greater risk of spreading it.