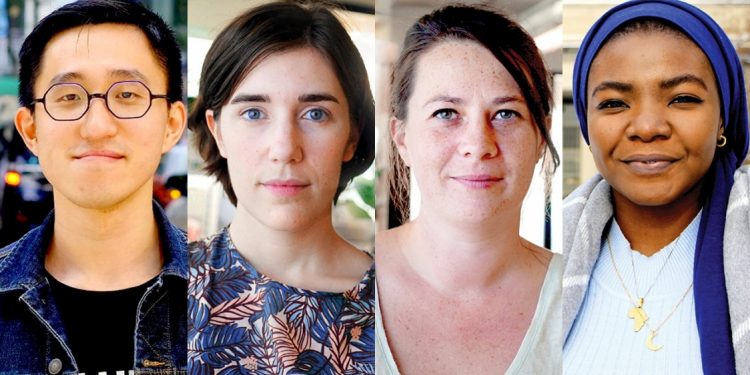 Commissioner for International Partnerships, Jutta Urpilainen, said: “The Lorenzo Natali Media Prize celebrates quality journalism focused on sustainable development. I was happy to see so many great professionals apply this year. This growing interest demonstrates the crucial role that journalism plays in building open, democratic societies. Shedding light on the stories you tell is how, together, we build a better world.”

The award ceremony, usually taking place at the European Development Days, will be organised later this year.

The 2020 Prize winners, that were selected by a Grand Jury from among more than 800 applications from 94 different countries, are:

For his story on the 2019 Hong Kong protests from the perspective of a community group seeking to defuse tensions between protestors and police.

For their investigation on the hostile environment faced by journalists reporting on mining stories across the world.

“For African migrants trying, and dying, to reach North America, the Darién Gap is the ‘New Mediterranean’”

For her exposé on the dangerous conditions faced by ‘extra-continental migrants’ travelling from Africa to reach North America.

Established in 1992, the European Commission’s Lorenzo Natali Media Prize is awarded in memory of Lorenzo Natali, a former Commissioner for Development and a staunch defender of freedom of expression, democracy, human rights and development. The prize rewards and celebrates excellence in reporting on sustainable development issues.

The Prize’s three categories in 2020 were: