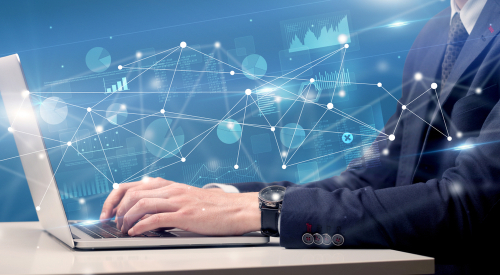 Having lost unfettered access to the EU market at the end of 2020 as part of the Brexit process, Britain’s financial sector is demanding the government come up with a response to remedy the situation.

CityUnited accused the EU of being protectionist on Monday, pointing out that the bloc has ceased normal cooperation with the City of London.

“New opportunities are opening up to secure the City’s global leadership in regulation and product development,” CityUnited chairman Daniel Hodson observed. The UK, he said, could stay competitive compared to “increasingly protectionist markets in the EU” by putting in place a “fair and competitive regulatory and taxation framework.”

Amsterdam has overtaken London in euro share trading, and is now the largest share trading centre in Europe. Meanwhile, the US Duff & Phelps financial consultancy notes that New York is expected to stay the top financial hub in the world.

In its global regulatory outlook, the consultancy pointed out on Tuesday that 60% of top bankers and asset managers in America, Asia and Europe see New York as the leading financial centre, up four percentage points compared to 2020, according to Reuters.

About 31% see London as the top hub, down three percentage points compared to last year, and approximately 50% expect that Brexit will have negative effects on London’s global position as a financial centre.

Close to 20% of respondents expect China to take over as the top financial hub within five years.

On the other hand, 31% of respondents prefer the UK regulatory regime, ahead of the US and Singapore with 25%.

Monique Melis, a managing director at Duff & Phelps, pointed out that “this unique advantage could be the key to keeping London competitive, particularly as compliance costs for businesses continue to grow.”

She concluded that “as long as regulatory considerations continue to inform decision making, London has an opportunity to preserve its relevance.”