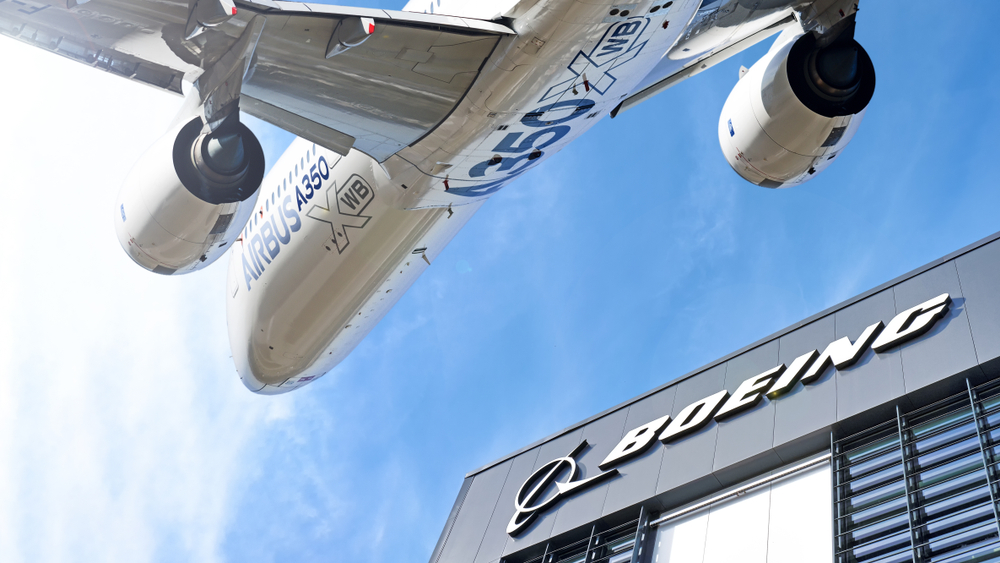 Belgium (Brussels Morning Newspaper) In what can be constituted as a partial win for Qatar Airways, a London court has granted its request of holding a speedy trial in an ongoing dispute with European aeroplane maker Airbus. The court had, however, dismissed several other procedural claims by the Qatari company.

Qatar Airways is seeking more than 600 million dollars in reparations from Airbus over what the airline claims are technical faults in the A350 wide-body models which cause the planes’ external coat of paint to blister.

The fault was first reported on several A350 models used by Qatar Airways, which have developed gaps in their paint coating, revealing the plane’s copper mesh underneath, designed to protect the planes from lightning strikes. Airbus insists it found the root cause and is exploring a new mesh for future models, and maintains that the “technical problem” in no way jeopardises the aircraft’s safety.

In a Thursday ruling, the British High Court refused Qatar Airways’ request to split the trial and order Airbus to perform a deeper analysis of the wire mesh issues, as well as request to stop Airbus from delivering more A350 jets to the company, or re-selling undelivered aircraft to other airlines. Judge David Waksman conceded, however, that a speedy trial was in order.

“I am in absolutely no doubt that this case should be tried as soon as is practically possible,” said Waksman. “The costs for both sides are way over the top in my judgement. There is far too much time that is being spent here.” The trial could likely begin in June next year and last up to three months.