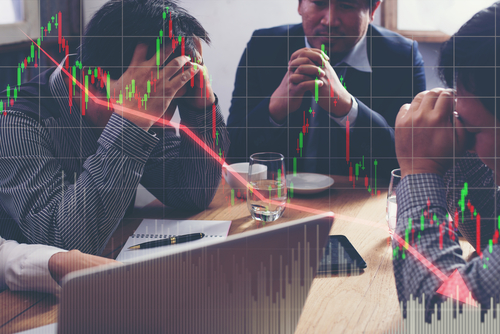 Brussels (Brussels Morning) The UK has asked the EU for more time to solve its ongoing problems with Northern Ireland’s customs rules, and is proposing to phase in customs checks for various types of goods in a staggered approach starting in October, while Ireland insists the current deal must be made to work, Reuters reported on Monday.

The problems stem from the divorce agreement signed at the last minute between the UK and the EU, regulating the future relationship of the two sides after Brexit took place on 1 January this year. A special provision for the British part of the island of Ireland had to be made, called the Northern Ireland Protocol.

In order to avoid having to create a hard border on the island – which would be in breach of the 1998 Belfast Good Friday Agreement that brought an end to decades of sectarian fighting on the island – the province was effectively kept within the EU customs union, while formally remaining a part of the UK.

The solution created a bureaucratic nightmare for which the UK was largely unprepared, that has since led to supply shortages, with shops facing problems in keeping their shelves stocked. Additionally, it brought about a fresh wave of unrest from pro-union Protestants, fearful that the Protocol solution is playing into the hands of Irish nationalist Catholics looking to see Northern Ireland reunite with the Republic of Ireland.

After unilaterally extending the grace period on customs checks for goods coming from mainland Britain into Northern Ireland, a move that prompted Brussels to launch an infringement procedure against London, Britain is now asking the EU to phase in the system of customs checks. Under Prime Minister Boris Johnson’s plan, checks on fresh meat would start in October, and expand to include dairy, plants and wine in January 2022.

Ireland’s Prime Minister Micheál Martin, asked to comment on the report, emphasised that the agreement needs to be made to work. “We were very clear and are very clear that this is an international agreement, commitments have been made and it needs to be worked,” Martin declared.