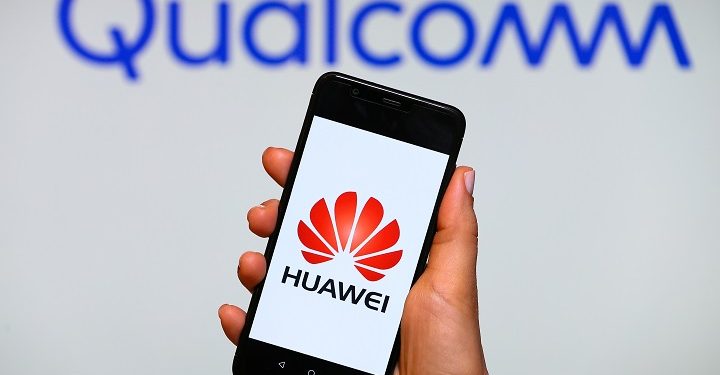 The statement comes in the wake of French restrictions on Huawei equipment that unnamed and well-informed sources claim amounts to a de-facto ban.

The ECTA stressed that the move would increase costs of network upgrades and delay construction of 5G networks. Any bans should be fact-based, not politically motivated, the lobbyists argued. The group comprises the German 1&1 Drillisch, the French Iliad and the Spanish MásMóvil telecom operators as well as the Chinese Huawei telecommunications vendor.

The growing European presence of the Chinese telecom equipment giant has come under pressure from Washington, which warns that Huawei network equipment could be used for spying, an accusation Huawei rejects. Earlier this month, Orange Belgium and Proximus telecom operators opted to replace Huawei with Nokia as provider of network equipment for their joint 5G network in Belgium.

ECTA Executive Director Luc Hindryckx pointed out that member CEOs are concerned that adoption of an EU-wide approach to assess telecom vendor risk could result in EU member states imposing actual or de-facto bans on Chinese vendors. Such a move would exclude Chinese Huawei and ZTE from the EU market, leaving Nokia, Ericsson and Samsung as the only telecom vendors.

ECTA stressed that this would leave the telecom sector dealing with three rather than five suppliers, increasing costs, delaying 5G network deployment, constraining innovation potential and affecting performance. Industry consultant John Strand maintains that ECTA’s claims are inaccurate, noting that Telenor, Telia and TDC have replaced Chinese equipment from their networks without any increase in costs.

Reports that Orange Belgium and Proximus decided to replace Huawei’s equipment with Nokia’s last week caused Nokia’s shares to go up more than 3% on Friday. US Under Secretary of State for Economic Growth, Energy, and the Environment Keith Krach cited this as the latest example of a worldwide shift towards trusted telecom equipment vendors.