Liverpool to pilot mass testing plan of the virus 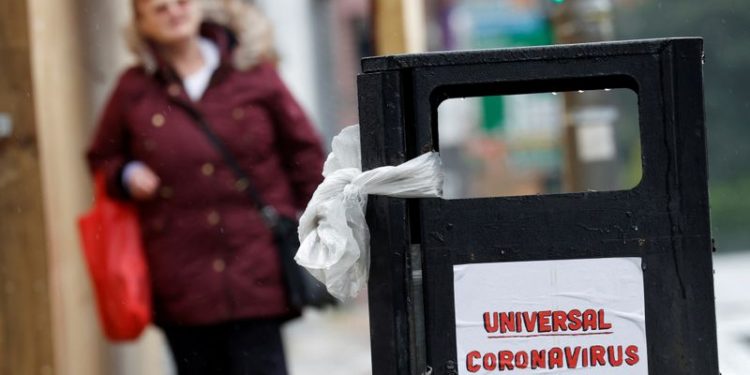 London (Brussels Morning) A scheme to test everyone living and working in the city of Liverpool, England, for coronavirus will be rolled out Monday.

The city is one of the worst-hit areas, with 352 coronavirus cases per 100,000 of the population recorded in the last week of October.

Some of the tests administered will see results come back in under an hour using new LAMP tests, while other tests will include swab and saliva tests.

If the new testing proves successful, the programme will be rolled out to millions in other areas of England as part of Operation Moonshot, a £100 billion endeavour to step up testing to 500,000 a day.

Testing will be deployed with the help of the army through online bookings and walk-ins.

The pilot’s success will depend on people participating and then going into quarantine.

Estimates find that only up to a quarter of people self-isolate when told through the national test and trace programme.

The government is planning to halve the self-isolation period to help encourage more people fulfil guidelines amid concern that such small numbers are in compliance.

The Department for Health and Social Care says the pilot will determine the deliverability of a mass testing scheme at scale.

“These tests will help identify the many thousands of people in the city who don’t have symptoms but can still infect others without knowing”, said UK prime minister Boris Johnson.

“Dependent on their success in Liverpool, we will aim to distribute millions of these new rapid tests between now and Christmas and empower local communities to use them to drive down transmission in their areas”, he continued.

Johnson also said he believed the ability to mass test would be a “powerful new weapon in our fight against Covid-19”.

The city council will inform residents about accessing tests this week.