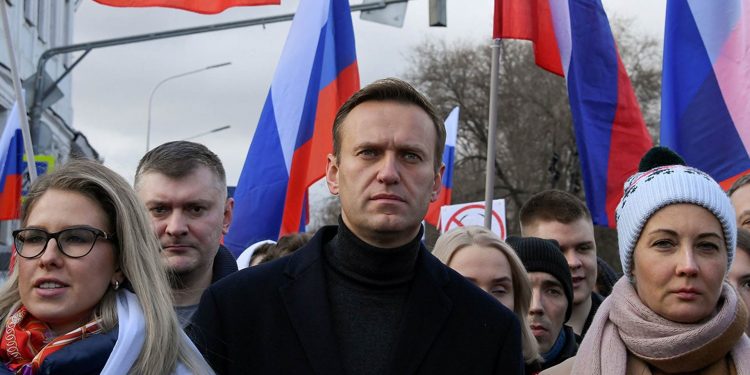 The Kremlin critic Alexei Navalny was probably the victim of a poisoning, a German clinic has reported.

In a statement, Berlin’s Charité hospital said Navanly had fallen ill because of contamination from a cholinesterase inhibitor, adding that the specific substance was not known and analysis was ongoing.

According to the clinic, Navalny is in serious condition but “there is currently no acute danger to his life”.

“The outcome of the disease remains uncertain and long-term consequences, especially in the area of the nervous system, cannot be ruled out at this point in time,” the clinic said in a statement released online.

A Russian hospital had previously denied that Navalny had been poisoned. Supporters said doctors there were under government pressure to cover up any evidence of an attack against the opposition critic.

“We’ve said that Alexei was poisoned from the very beginning despite the statements from the Omsk doctors and government propagandists,” said Kira Yarmysh, a spokeswoman for Navalny, in a tweet. “Now our words have been confirmed by analyses by an independent laboratory. Navalny’s poisoning is not a hypothesis, it is a fact.”

Navalny was evacuated to Germany on Saturday after a direct plea from Navalny’s wife to Vladimir Putin, the Russian president, to allow his transfer abroad, as well as public concerns expressed by the leaders of Germany, France and Finland. He had fallen ill during a flight in Russia last week.

The German government has said Navalny requires police protection because of a “certain likelihood” he was poisoned, a spokesman has said.

“Because one can assume with a certain likelihood that we are dealing with a poison attack, protection is essential,” Steffen Seibert, the spokesman for the German chancellor, Angela Merkel, told a press conference on Monday morning.

Security has been increased at the Charité hospital complex.

“The suspicion is not that Mr Navalny poisoned himself but that someone poisoned Mr Navalny, and there are unfortunately one or two examples of such poisonings in recent Russian history,” Seibert said.