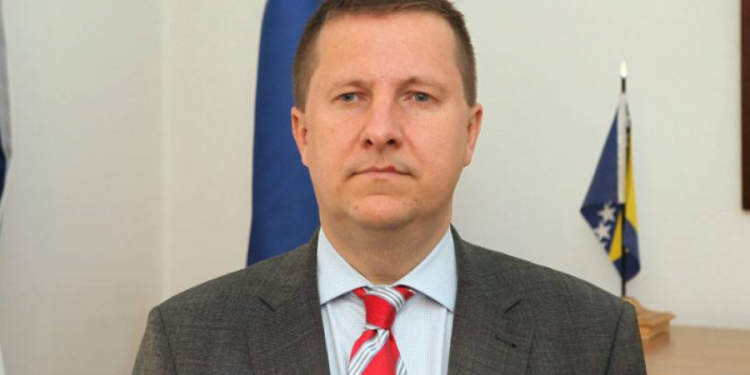 The Council today appointed Tomáš Szunyog from the Czech Republic, as EU Special Representative (EUSR) for Kosovo* from 1 September 2020 until 31 August 2021. He will replace Natalya Apostolova who has held the EUSR position since 20 July 2016.

The EUSR plays a leading role in promoting a stable, viable, peaceful, democratic and multi-ethnic Kosovo, including through strengthening stability in the region and contributing to regional cooperation and good neighbourly relations in the Western Balkans. The EUSR promotes a Kosovo that is committed to the rule of law and to the protection of minorities and of cultural and religious heritage.

The EUSR supports Kosovo’s European perspective and rapprochement with the EU in line with the perspective of the region and in accordance with the Stabilisation and Association Agreement.