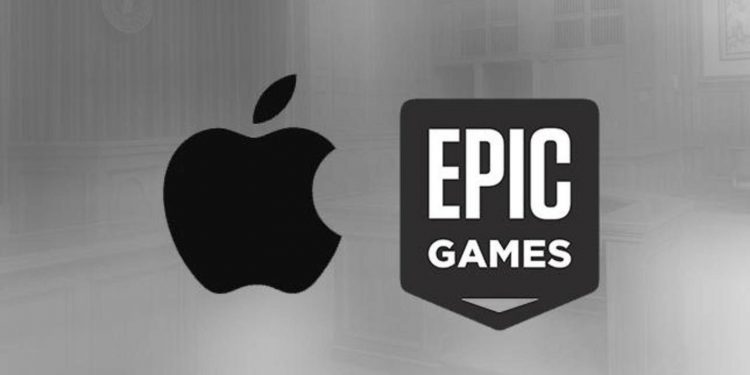 Epic Games won a partial victory in its legal battle with Apple when a federal judge barred the Silicon Valley titan from kneecapping the “Fortnite” maker’s trademark development tool.

Apple had threatened to cut off Epic’s developer tools this Friday, a move that could cause “significant damage to both the Unreal Engine platform itself, and to the gaming industry generally,” Rogers said in her Monday ruling. She noted that the engine is used by small and large game developers and in other industries such as film, architecture and medical training.

“Epic Games and Apple are at liberty to litigate against each other, but their dispute should not create havoc to bystanders,” Rogers wrote in the decision.

But Rogers refused to force Apple to let “Fortnite” back into the App Store after booting it roughly two weeks ago — a decision that sparked Epic’s lawsuit over Apple’s practice of taking a 30 percent cut of purchases made through iPhone apps.

Apple removed “Fortnite” — a popular battle game with millions of players — after Epic introduced a system to accept payments directly. With respect to “Fortnite,” Rogers said Epic’s “current predicament appears of its own making” given that the company “strategically chose to breach its agreements with Apple.”

“Epic Games moves this Court to allow it to access Apple’s platform for free while it makes money on each purchase made on the same platform,” Rogers wrote. “… Not even Epic Games gives away its products for free.”

Neither Epic nor Apple immediately responded to requests for comment Tuesday morning.

The case is one of the highest-profile challenges yet to Apple’s steep commissions on in-app purchases, which Epic has called “oppressive” and anticompetitive. Several other tech firms have sided with Epic, including Facebook, Spotify and Tinder owner Match Group.

Apple has said it looks forward to working with Epic to bring “Fortnite” back to the App Store even though it broke Apple’s rules.