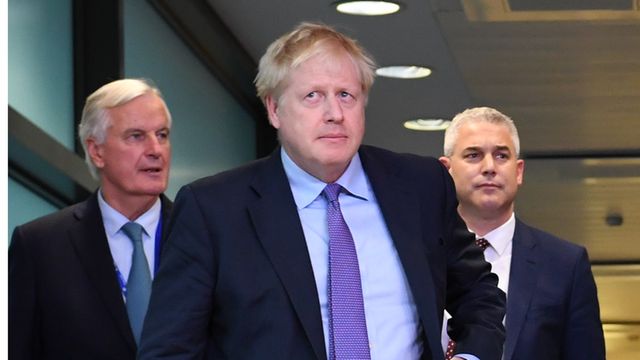 The UK prime minister has agreed to keep domestic human rights legislation intact as the UK moves closer to firming up future security coordination with the EU.

EU sources have told the Guardian newspaper that the government is moving on negotiations, a significant step from its previous rigidity.

While enabling progress with the EU, the concession will upset members of the Conservative party who have opposed the statute, including the European Research Group and its former chairman and cabinet minister Jacob Rees-Mogg, who has voted to repeal the act in previous votes.

The Human Rights Act is the UK’s ratifying statue of the European convention on human rights.

The EU has previously insisted the UK commit in writing to continuing compliance with the convention as the basis of any trade and security agreement.

The UK has maintained such a commitment would infringe on its sovereignty leading to concerns over the future of the act.

The UK’s concession on the commitment to not “materially alter the spirit” of the Human Rights Act allows either party to walk away from any agreement should promises not be met.

As one source told the Guardian, the UK’s access to the EU’s law enforcement databases and methods of cooperation “opens the door to get to work on the open internal security files”.

“The UK remains committed to the ECHR – we have been clear on that time and time again, including in parliament.

“We agree that cooperation with the EU should be based on our shared values of respect for fundamental rights and for the rule of law. The UK’s approach to these issues in the context of law enforcement is based on precedent for EU-third country agreements in this area.”

Concerns that the UK government might rip up its 1998 act have been previously stoked by its manifesto promise to review the legislation. However, Brussels has said that adherence to the human rights commitment was a red line.

The EU’s chief Brexit negotiator continues to lead trade and security negotiations in London Thursday and will meet his UK counterpart David frost on Friday.