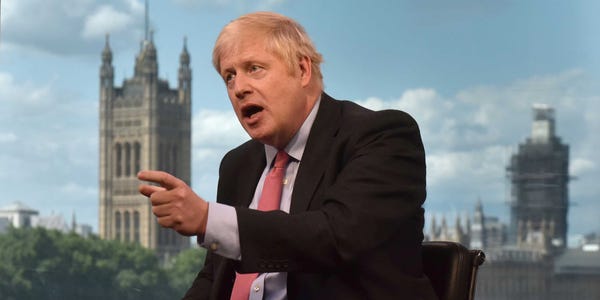 London, 6 October – As negotiations with the EU and the possibility of a deal fades, the idea of an Australia-style agreement has left the UK Prime Minister’s lips on more than one occasion.

As Australia doesn’t have a free trade deal, many are quick to point out that such an agreement would be synonymous with a no-deal scenario, necessitating World Trade Organisation rules to come into effect. Even Australia has warned it is less than ideal.

According to Reuters, most of Australia’s exports are subject to the WTO set tariffs, and Canberra is leading efforts for a new deal – a free trade agreement (FTA) – with the 27-member bloc.

Currently, Australia can export meat in two allotments – one for high quality and one for grain-fed beef. The former is subject to a 20 percent tariff on a fixed quantity while the latter is tariff-free, but that entitlement is limited and shared with other countries in order of request.

Australia is bound to suffer as the EU has agreed to American demands for 35,000 of the 45,000-tonne quota for grain-fed beef.

It’s meant Australia has reduced its European market, but it invited a process for a newly negotiated deal in 2018.

Part of Canberra’s wishlist for new terms include zero tariffs on industrial goods and certain agricultural exports that are disadvantaged by EU quotas.

Australia also sees other advantages in being aligned with the EU, such as less bureaucracy and putting itself subject to the bloc’s high sustainability standards.

Johnson nevertheless has iterated his willingness for emulation of an Australia deal. A government spokesperson told Reuters:

“A negotiated outcome remains our clear preference. However, whether we trade with the EU on terms similar to Canada or Australia, we will be reclaiming our independence as a sovereign nation at the end of the transition period, which is what the British people voted for.

“An Australia-style deal would give us full control over our laws, our rules and our fishing waters, as well as the freedom to strike free trade agreements with other countries around the world”.