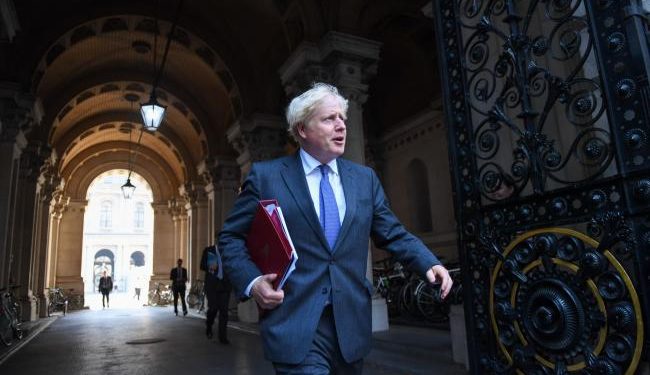 Prime Minister Boris Johnson has conceded to Conservative rebels and allowed a vote on when MPs can use powers set out in the Internal Market Bill that’s been a source of consternation nationally, with the EU and with potential future trade partners.

The bill’s purpose is to ensure no internal barriers exist within the UK after a transition period ends on 31 December. Provisions that ministers can “disapply” rules outlined in the Withdrawal Agreement – a binding international treaty with the EU – are said to potentially breach international law.

Various politicians have hit out at the bill, including all former living prime ministers and US Democrats Joe Biden and Nancy Pelosi.

Pelosi has said Congress will never allow a US-UK trade agreement to pass if it jeopardises the Good Friday Agreement, a concern for some who fear a hard border could return between the Republic of Ireland and Northern Ireland.

The deal was brokered by chief Brexit negotiator David Frost and deputy Oliver Lewis. A joint statement delivered Thursday between 10 Downing Street and two key Tory opponents to the bill, MPs Bob Neill and Damian Green, said the change would give “a clearer, more explicit democratic mandate for the use of these powers, and also provides more legal certainty”.

Shadow business secretary Ed Miliband said, however, it did not fix the problem of breaking international law, damaging the UK’s reputation or the country’s future prosperity.

“We need a trade deal with Europe, and that is what we were promised at the election,” he said, “Breaking our own word and the treaty the prime minister signed puts that at risk. On the basis of tonight’s statement, this bill still breaks international law, reopens the Brexit debate and Labour will continue to oppose it.”

The Guardian also reported France is pushing the EU for an infringement proceeding against the UK over the bill.