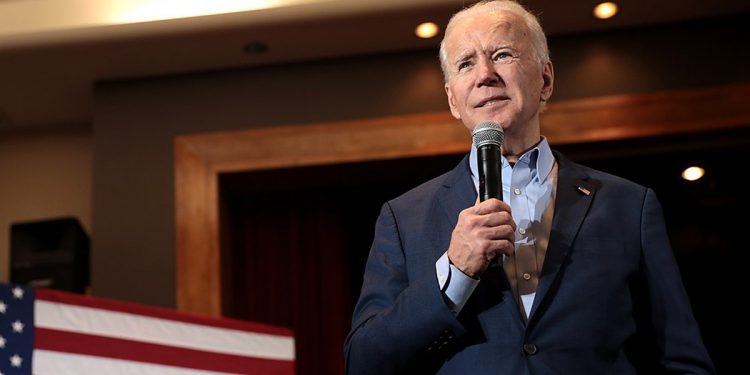 Joe Biden is an intriguing candidate, and if he wins today, will be an intriguing president unlike any other in recent history. What makes Biden different from most recent American presidents is that he comes across as so much more human. Barack Obama’s charm, intellect and calm demeanor is something that many of us can aspire to, but few can achieve. Both Bushes were born to such great wealth that their lives were not relatable for a huge majority of Americans. Even Bill Clinton, despite his working class roots had political skills and appeal that were extraordinary. Donald Trump is, well, Donald Trump.

Joe Biden is different. By now the world knows that his wife and young daughter were killed in car accident in 1972, his son Beau died of cancer in 2015 and his surviving son Hunter Biden has struggled with substance abuse and has not exactly elevated the family name through his sleazy business relationships. Biden himself came from a modest background, was educated at good schools, but does not have the Ivy League credentials of most presidents, and worked to overcome a bad stutter. This background as well as real tragedies and challenges he has faced contribute to making Biden feel very relatable for Americans who have had their own difficulties and loss. For many Americans this helps make Biden seem like what my grandparents would have called a mensch.The contrast to Trump’s whose life is a monument to narcissism, insensitivity and privilege, has clearly helped Biden in this election.

The most successful presidents need to be both deeply human and larger than life, but this is an extremely difficult balance to strike; Abraham Lincoln and Franklin Roosevelt were the best at doing this, but more recently, presidents like Reagan, Clinton, Obama and, at times, George W. Bush have been able to strike this balance somewhat. Trump is undoubtedly a larger than life figure, but is unlike pretty much any other human. Biden’s challenge, if he wins, will be to grow in the job and take on the mantle of being a larger than life figure without becoming disconnected by the elements of his character that make him able to connect with so many voters.. If he does that, Joe Biden could be a very impactful president.