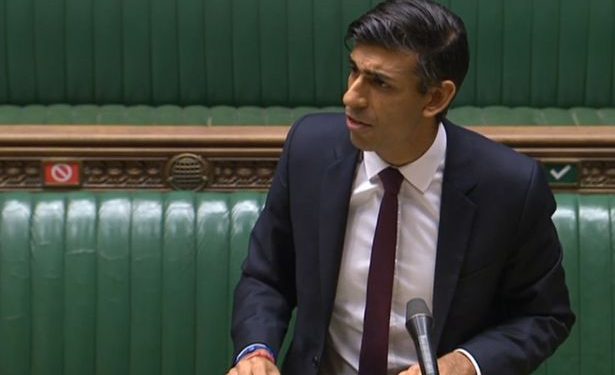 Chancellor of the exchequer, Rishi Sunak, today announced a new government-funded job support scheme to replace its job retention programme due to end at the end of October.

The new scheme will top up wages for employees not able to return to work due to the pandemic’s impact.

Under previous furlough measures, her majesty’s revenue and customs paid workers up to 80 percent of their wages if they could not go back to work to stop redundancies.

From 1 November, if workers can do 33 percent of their regular hours, they will get at least 77 percent of their normal wage partly paid by their employer, with supplementary support from the government.

The chancellor said he could not save every job in every industry, and the scheme would protect only “viable” jobs for workers working less than usual due to lower demand.

Small and medium businesses throughout the UK will be eligible as will larger companies if their revenue has fallen during the crisis.

A similar scheme is being proposed for the self-employed. Other measures announced today included extending existing VAT cuts to the hospitality sector and giving businesses more time to repay government loans through what it called “pay as you grow”.

Sunak said these were “radical” interventions not tried before in the UK.

They were announced amid concerns over a looming unemployment crisis and dire forecasts on redundancies before the end of the year.

The BBC’s global trade correspondent Dharshini David said that “some workers will slip through the gap” as those in unsustainable jobs are urged to think about their next move.

“That means unemployment will still rise,” she wrote, “although not as far perhaps as the four million some economists previously feared”.

Shadow chancellor Analiese Dodds said Labour welcomes the announcement but noted their previous calls for wage support had been “rebuffed”.

According to the Office of National Statistics, 12 percent of the workforce is on the furlough scheme, amounting to around three million people.