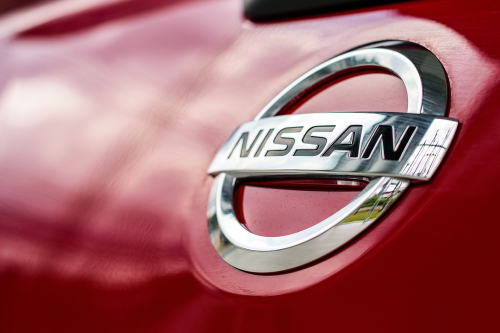 Brussels (Brussels Morning) A Japanese court sentenced two US citizens to jail for their role in assisting the former Nissan head Carlos Ghosn to flee the country in 2018 while he was under house arrest, awaiting the verdict in a financial misconduct trial.

Father and son were first arrested in the US, on a warrant served by Japanese prosecutors, and were extradited to Japan after spending ten months in US detention, which the defence asked to be taken into account at their sentencing. A third accomplice, George-Antoine Zayek remains at large.

The trio had helped Ghosn to board a private plane to Turkey, reportedly hidden in an instrument case with air holes in it, which they managed to pass through airport security unchecked. Once in Turkey, Ghosn flew on a plane operated by a small Turkish airline. The airline’s executive, and two of its pilots were subsequently tried and jailed for migrant smuggling.

Ghosn, who holds French, Lebanese and Brazillian citizenships, is currently living in Beirut, and is unlikely to be extradited to Japan, since the two countries have no extradition treaties in place. The former Nissan executive claims to be innocent of the charges, insisting he fled Japan to avoid its “rigged legal system”, citing the country’s record of having a greater than 99% conviction rate.
Reflecting on the wake of arrests following his escape, Ghosn brushed aside responsibility in an AP interview in May, claiming he was a victim of a “corporate coup”, and that the people behind the coup were the ones responsible for whatever befell the Taylor family and the Turkish pilots.