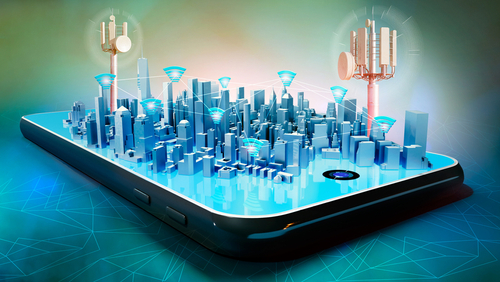 Brussels (Brussels Morning) Italy’s government is considering setting up a consortium of telecom operators to speed up development of ultra-fast infrastructure, according to four government officials, members of the ruling coalition, Reuters reported on Wednesday.

The four attended the meeting of coalition partners and ministry officials on Tuesday, to discuss possibilities for speeding up the rollout.

Talks on the delayed plan to merge the landline network of Telecom Italia (TIM), the former monopoly-holder, and its rival Open Fiber are still on-going, but the proposed consortium is being advocated as a quicker way to boost investments.

The sources pointed out that the consortium plan is aimed at coordinating investments to avoid overlaps and duplicates as well as to “encourage joint investments financed by public grants.”

Could clash with antitrust rules

It is still not clear whether the scheme, promoted by the Democratic Party, a member of the ruling coalition, would be in line with Italian and EU antitrust regulations.

Prime Minister Mario Draghi’s government is planning to invest close to 7 billion euro from the EU recovery fund in telecommunication infrastructure by 2027, according to sources.

The plan clashes with the earlier proposal of Vittorio Colao, Minister for Technological Innovation and Digital Transition, and former Vodafone CEO, who suggested offering tenders for investments in fast infrastructure in parts of the country that are served by only one operator.

Several participants in Tuesday’s meeting cautioned that too many small tenders could result in an uncoordinated wave of investments leading to overcapacity.

TIM has reiterated that it will not accept a stake smaller than 50% in any entity it forms with Open Fiber, a stipulation that could give rise to regulatory problems.A less ambitious proposal is to merge Open Fiber with TIM’s subsidiary FiberCop. By following this plan, TIM would not fold the entirety of its network into the new venture, thereby ensuring it did not hold a majority stake.