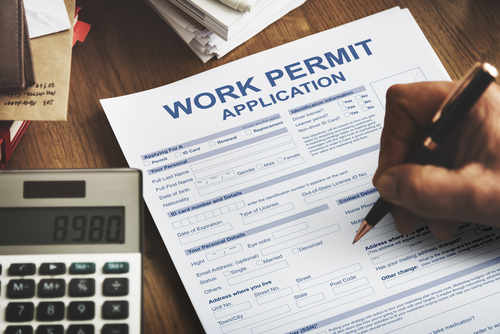 Brussels (Brussels Morning) A year after the introduction of an Italian government scheme to provide thousands of irregular immigrants the chance to receive work permits for farm labour and domestic assistance, only a handful of the tens of thousands of applications have been processed.

First announced in May last year by the then-Agriculture Minister Teresa Bellanova, the scheme aimed to help migrants to cover their cost of living expenses and to provide a legal way for thousands of farms and ageing Italian citizens to get the help they need.

Prior to the announcement of the scheme, agricultural farms in the south of Italy regularly hired migrant workers illegally. This often resulted in abuse – either by ignoring labour regulations and overworking the migrants, or by refusing to pay them for their services, or both. For the thousands of migrants awaiting asylum rulings, the chance to do any work means less dependence on handouts and a chance at self-reliance.

After the introduction of the work permit scheme, tens of thousands of immigrants rushed to file their papers, only to receive no answer, even after a full year has passed.

Speaking to Reuters, an Interior Ministry spokesman claimed the figure had risen to 14% by 31 May, although the Ministry provided no absolute figures. Only 1.5% of the applications have been rejected, but as many as 84% remain unprocessed.

Despite the stated best intentions, getting the scheme up and running reportedly suffered from an all too familiar recurring problem – badly implemented legislation which presents a series of hurdles for both the immigrant and their prospective employer.

The May 2020 announcement also noted that some 800 temporary workers were to be hired to help process the applications, yet nothing happened until March of this year. Now, with all 800 finally onboard, the Ministry hopes the process will soon go faster.