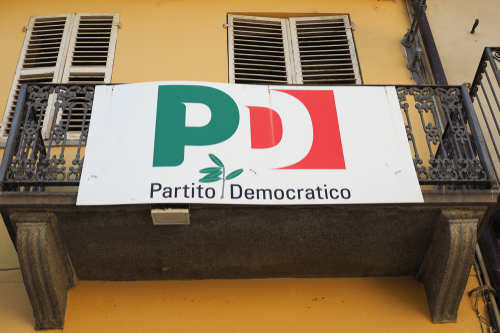 According to Monday’s preliminary results, PD’s former Economy Minister, Roberto Gualtieri, will become the next Mayor of Rome, succeeding the M5S mayor, Virginia Raggi, who, having come third in the first round, did not participate in the runoffs.

Gualtieri defeated far-right radio host Enrico Michetti with some 60% of votes to Michetti’s 40%. Nationalist-backed Michetti finished in the pole position in the first round, but Gualtieri attracted more of Raggi’s voters in the subsequent runoff.

Raggi was Rome’s first female mayor, but ultimately the voters proved dissatisfied with what they perceived as her failure to resolve the city’s many problems, ranging from poorly managed trash collection to the city’s run-down public transport system

In Turin, PD’s Stefano Lo Russo defeated the right’s Paolo Damilano by a spread similar to Gualtieri’s. He also succeeds a M5S mayor who went down to defeat in the first round. Centre-left candidates had already won in other key cities in the first round, two weeks ago, including Milan, Naples and Bologna.

The defeat of the right’s candidates – hailing either from the nationalist League or the far-right Brothers of Italy (FdI) – was primarily attributed to the choice of lacklustre candidates and divisions between the League head Matteo Salvini and FdI leader Georgia Meloni.

Salvini is currently a part of a wide-tent ruling coalition, which has backed non-partisan Prime Minister Mario Draghi, while Meloni opted to remain in opposition, the only significant party to have done so.

While the centre-left has taken most of the cities, including the capital and the country’s financial and industrial centres, right-wing parties remain strong at the national level, with FdI topping the polls with some 21% support. PD and League, meanwhile, are neck-and-neck, with both parties polling at around 19%.