Italy to use EU funds for green transition 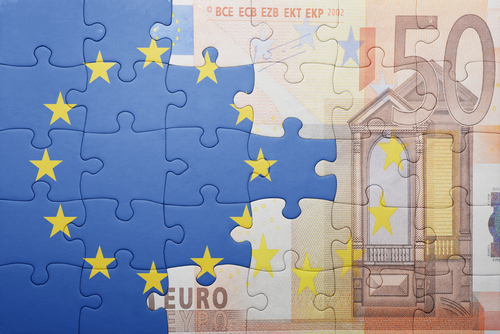 Puzzle with the national flag of european union and euro banknote

Brussels (Brussels Morning) Italy’s Minister for Ecological Transition, Roberto Cingolani, has announced the country plans to use EU funds to reduce its carbon emissions roughly 60% by 2030 compared to 1990 levels, Reuters reported on Thursday.

In a telephone call with US Special Presidential Envoy for Climate, John Kerry, on Wednesday, Cingolani pointed out that the plan, which draws on 80 billion euro of EU funds to finance it, represents “a massive improvement” for Italy.

He informed Kerry that the plan is “to install 40 gigawatt-hours of renewable energy in the country to accelerate decarbonisation by 2050”. A significant aspect would be a commitment to speed up the project approval process by cutting through bureaucratic obstacles and the associated red tape.

Cingolani said the new energy transition plan should be completed by May. Kerry wished him well, telling him, “if you can change any bureaucracy you’ll be my hero”.

While the EU recently announced plans to cut greenhouse gas emissions 55% by 2030 compared to 1990 levels, Italy’s most recent national energy plan in December 2019, had set a reduction target of 33% by 2030. Additionally, the EU plans to reach carbon neutrality by 2050, with Brussels increasingly focused on environmental policies in recent years.

Large energy sector companies, including the Enel power utility and the Terna grid operator, had shared their concerns bureaucratic obstacles were holding back progress.

It was also announced on Thursday that the state-owned CDP investment bank and the Eni oil and gas company have formed GreenIT, a joint venture, which plans to invest some 800 million euro in renewable energy projects over five years.

GreenIT aims to reach an installed capacity of approximately one GW by 2025 as part of Italy’s efforts to lower greenhouse gas emissions and produce more power from renewables.

Eni holds 51% of the new company and CDP holds the remaining 49%.