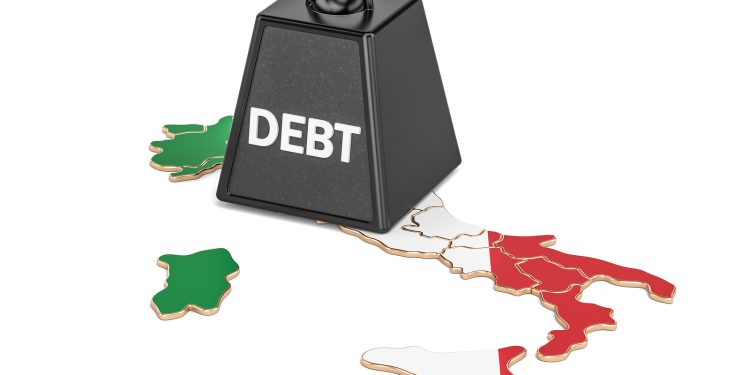 Brussels (Brussels Morning) The Italian government is prepared to increase the 2021 budget deficit and revise this year’s budget to help businesses affected by the coronavirus crisis, Italy’s Prime Minister Giuseppe Conte said in an interview with La Stampa daily on Wednesday, Reuters reported.

The government is prepared to intervene and help those who will suffer losses due to restrictions, Conte stressed, reiterating that this includes revising the 2020 state budget and if necessary increasing the deficit in 2021.

Last week, the government approved an aid package worth 2.9 billion euro aimed at cushioning the blow of the crisis caused by restrictions imposed to help curb the spread of coronavirus. The expected deficit stands at 10.8% of GDP in 2020 and a projected 7% of GDP in 2021.

New restrictions that came into force last Friday are not as severe as those imposed in March. They split the country into three zones according to their epidemiological conditions. In the highest-risk zones, such as the Lombardy region, people can only leave their homes for emergencies, health reasons and work.

After four consecutive months of growth, Italy’s industrial output dropped 5.6% on a monthly basis in September, a steeper drop than expected, Reuters reported Tuesday. The 17 analysts who took part in the wire service’s survey had predicted a decline of 2%.

On the annual level, industrial output dropped 5.1% in September, making it the 19th consecutive month of decline, according to the Italian National Institute of Statistics (Istat) records.

Compared to the second quarter, which was severely affected by the lockdown, industrial output in the third quarter increased 28.6%. Istat pointed out that monthly production in September declined across the board, with output of consumer goods, intermediate goods, investment goods and energy products dropping off.

While the government, headed by the Five Star Movement (M5S) and the Democratic Party (PD), predicts GDP decline of 9% this year, most forecasters expect it to be steeper.