by Nikola Kiš
in Economy, World 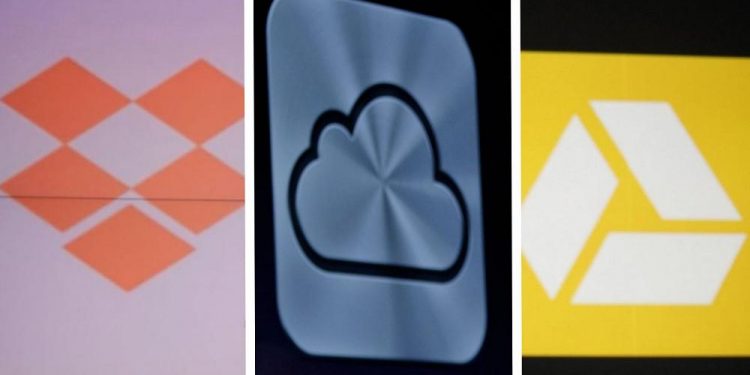 The Italian Competition Authority (AGCM) launched an investigation into Apple, Google, and Dropbox over their respective online data storage services, AP reports. The AGCM noted on Monday that it had started six investigations into the three tech companies’ online storage services due to complaints about unfair business practices and consumer rights violations as well as deliberately obtuse contract clauses.

The watchdog body stated it is investigating whether the companies in question failed to indicate how user data is collected and used for commercial purposes. It is also investigating whether Dropbox failed to provide its users with unambiguous and accessible instructions on how to get out of contracts with the online storage service or resolve potential disputes out of court.

Cloud services under investigation are Google’s Google Drive, Apple’s iCloud and Dropbox’s Dropbox. The investigations in Italy were launched in the wake of the broader EU push for tech companies to clarify their respective terms of use as well as provide more privacy protection for consumers and to help consumers understand how their information is being used, according to a CNBC report. Italian officials raided local offices of Amazon and Apple in July as part of a competition investigation. The probe seeks to determine whether the two companies engaged in anti-competition cooperation in the sale of Apple products including Beats headphones.

In response to EU pressure last year, Facebook agreed to update its terms and conditions, clarifying how it makes money from user data. Facebook’s planned Oversight Board co-chair Helle Thorning-Schmidt noted last week that she is in favor of regulating social media networks. However, she warned that a heavy-handed approach would have severe negative effects on freedom of speech, CNBC reports. The Board, announced at the end 2018, will have the power to decide whether to delete controversial posts on Facebook and Instagram. Thorning-Schmidt concluded that it would be inappropriate to carry on in a world where Mark Zuckerberg decides what content gets to stay up or be removed.