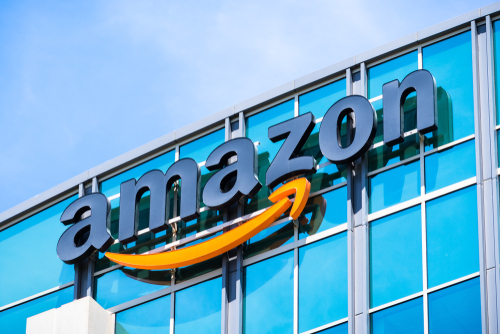 The fine is the latest in a line of fines US big tech companies have received in the European Union, with member states previously handing out fines to Google, Facebook and Apple.

The Italian complaint argued that Amazon abused its dominant position in Italy by promoting its own logistics service, denying fair market share to third-party sellers who opted not to use the company’s “fulfilment service”.

“The abusive strategy adopted by Amazon is particularly serious, since it is likely to discourage, if not eliminate, competition in the relevant markets”, the 250-page report of the Italian antitrust watchdog concluded.

Just two weeks earlier, Italy’s antitrust authority fined both Amazon and Apple for infringing EU laws through their use of restrictions that disadvantaged sellers of Apple and Beats products. Amazon was fined 68.7 million euro in that case, while Apple faced a 134.5 million euro fine.

The latest fine was calculated as a percentage of the company’s worldwide revenue, counting since 2016 when Amazon’s revenues established it as a dominant online retailer in Italy. The agency went further to increase the fine by an additional 50%, taking into account the company’s global size and dominance.

“In view of the need to ensure the effective deterrence of the sanction, taking into account the fact that the Amazon Group had a global turnover in 2020 of more than 330 billion euros and Amazon’s absolute importance at a global level, it is considered appropriate to apply an increase of 50 percent of the amount of the fine”, the agency declared in its report.