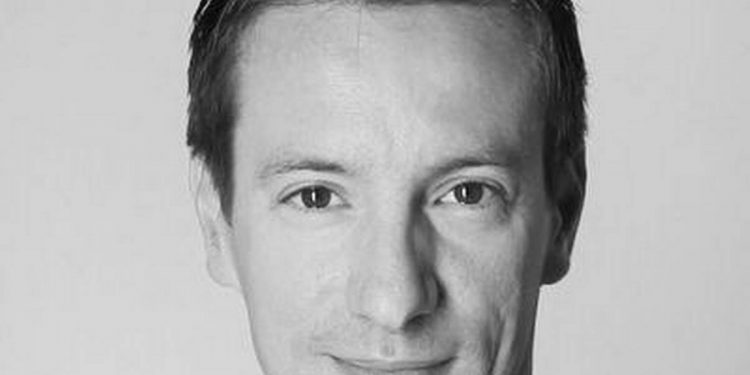 Brussels (Brussels Morning) Italy pressed the United Nations on Wednesday for answers about the attack on a UN World Food Programme aid convoy in the Democratic Republic of the Congo (DRC), which resulted in the deaths of a young Italian diplomat and his paramilitary police bodyguard, AP reported.

According to Foreign Minister Luigi Di Maio, Italy’s Ambassador to the Democratic Republic of the Congo, Luca Attanasio undertook the fatal trip at the UN’s invitation, accompanied by Carabinieri paramilitary officer Vittorio Iacovacci. Addressing the Italian parliament, Di Maio emphasised that the two Italians “had entrusted themselves to the protocol of the United Nations”.

“We have formally asked the WFP and the UN to open an inquest that clarifies what happened, the motivations for the security arrangements employed and who was responsible for these decisions,” Di Maio said.

The Foreign Minister noted that the Embassy in Kinshasa has two armoured vehicles available for use by the ambassador for moving around the city and the country. However, Attanasio was travelling in UN vehicles on Monday, on what was a planned visit to a WFP school food project in eastern Congo.

According to WFP, the road had been cleared for travel without security escorts by UN security officials. UN spokesman Stephane Dujarric said on Tuesday that the UN had already launched an internal review regarding the “security around the incident”.

A special team of Carabinieri investigators arrived on Tuesday in the DRC, on what Di Maio said would likely be the first of several missions to determine what happened. Di Maio also announced that Italy plans to reinforce its commitments to Africa, believing it would be the “best way to honour the memory” of the two Italians killed in the attack.