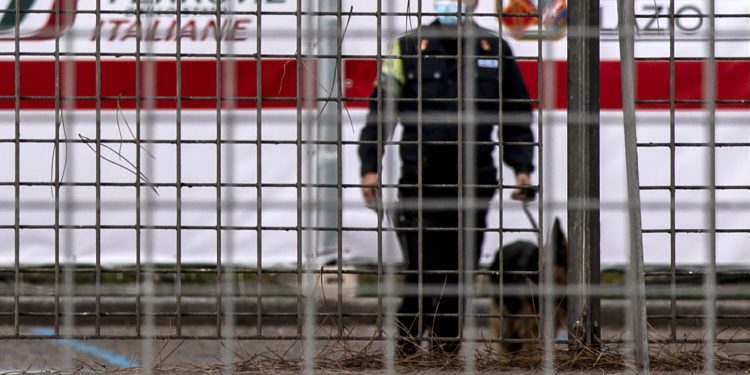 The move shows the low level of trust between the EU authorities and AstraZeneca and underscores the shift away from global cooperation in the scramble for vaccines.

According to one unnamed Italian official, the AstraZeneca shots in question were ready for shipment to Belgium.

The Catalent plant in Anagni performs fill-and-finish processes for vaccine makers, commonly a bottleneck issue when it comes to manufacturing vaccines.

A spokesman for Catalent pointed out “at any one time there will be a balance of vaccine drug substance ready for filling, packaging, inspection and quality release, and packaged vials awaiting shipment to AstraZeneca’s distribution facilities”. The police, the spokesman said, had “found the company’s records to be in order”, and, as he noted, “their visit was not related to any manufacturing or quality issues.”

An EU official indicated that European Commissioner for Internal Market Thierry Breton had called for the inspection after becoming suspicious about the number of doses on record. Acting at the EC’s request, Prime Minister Mario Draghi is said to have called on Italian authorities to perform the inspection, which took place on Saturday and Sunday.

AstraZeneca, commenting on the doses found in Anagni, pointed out that 13 million does were designated to go to developing countries as part of the COVAX initiative, while the rest were destined for Europe once shipping is approved.

Referring to AstraZeneca, an unnamed EU official asserted the importance of making fact-based claims and implied that the company had been waiting for vaccine export restrictions to end so it could move the doses abroad, possibly to the UK.

A British official stated that the UK is not expecting any deliveries from Catalent’s plant in Anagni.

Non-EU and non-British diplomats have warned that the EU’s actions could have far-reaching consequences. The bloc’s export restrictions, some noted, could force companies across the world to stockpile materials, disrupting supply chains and derailing vaccination campaigns.