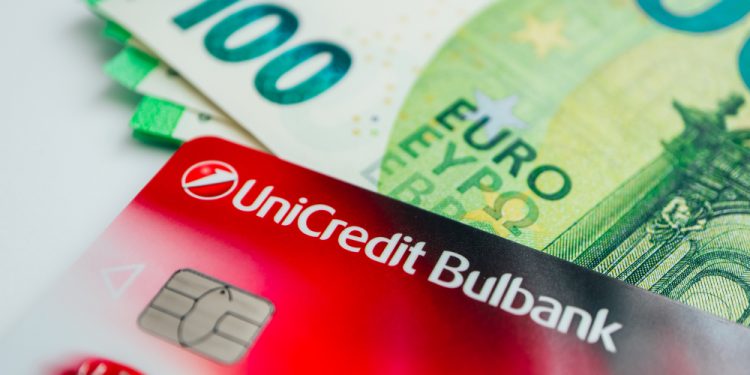 Brussels (Brussels Morning) Italy’s Minister of the Economy, Daniele Franco, promised on Wednesday that the government would make every effort to preserve current jobs and protect the local economy should the planned takeover of ailing Monte dei Paschi (MPS) bank by Italy’s second-largest lender UniCredit go through.

UniCredit made a surprise announcement last week that it had reached a deal with the Italian Treasury on guidelines for a potential takeover of MPS, the world’s oldest continually-operating bank. Initial talks on the takeover tapered off in February, as a number of UniCredit’s investors opposed the planned merger, leaving the plan seemingly dead in the water. UniCredit’s new CEO Andrea Orcel apparently seemed set to focus instead on internal restructuring.

The renewed talks reignited fears in Siena, headquarters of MPS. The struggling bank is a major employer in the Tuscany region, and plays a significant role in its economy.

Appearing before a mixed panel of senators and parliamentary deputies on Wednesday, Franco emphasised that protecting MPS workers would be a “priority for the government”. He also gave assurances about preserving the bank’s brand and safeguarding the local economy.

However, Franco did note that the bank would likely have to let go more than the 2,500 employees that the bank’s 2021-2025 strategy had planned for. Earlier this week, sources close to the merger talks told Reuters that MPS would probably have to let go around a third of its current 21,000-strong workforce, 1,400 of which are employed in Siena.

The Economy Minister also shared some of the details of the potential deal, noting that it would include a spin-off of the bank’s bad debts and legal risks, thereby enabling UniCredit to take over a bank freed from much of its financial burdens. Such a move will likely require approval from the EU’s antitrust regulators, since retaining the bank’s liabilities would amount to a form of state aid.

Italy became the owner of a 64% stake in the bank in 2017, following a 5.4-billion euro government bailout, and has been looking for ways to divest from the bank ever since. A range of potential partners were reportedly deterred by the bank’s liabilities, estimated at more than 10 billion euro, and were also put off by the inherent legal risks involved.