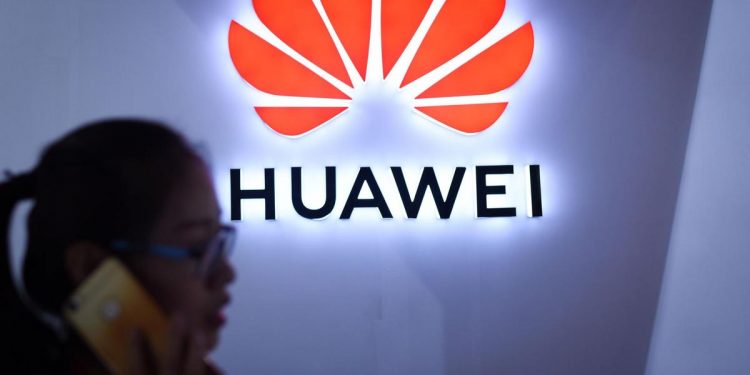 According to two unnamed sources, the Italian Government has held discussions in how best to strengthen the security of the country’s strategically important networks, Reuters reports. The move comes in the wake of US pressure on Italian authorities to exclude the Chinese telecom equipment manufacturer Huawei from the country’s 5G infrastructure.

Prime Minister Giuseppe Conte called senior coalition figures to the meeting, including the ministers of industry and economy, according to government sources. Reportedly, they were to determine whether to allow Huawei play a key role in the building of Italy’s 5G network. The meeting, one of the sources said, was about protection of all strategic networks, and not focused specifically on Huawei.

The US has been pressuring Italy and other allies in Europe not to use Huawei equipment in their digital networks, warning that the company might pose a security risk, charges which Huawei has rejected outright. Washington has warned that Huawei is a vehicle for Chinese state espionage, and barred US companies from supplying or servicing the company from 15 September onward.

Huawei complained on Wednesday that its supply chain was under attack from the US, and called on Washington to reconsider trade restrictions, noting that the US move is hurting suppliers around the world.

Speaking on the sidelines of the annual Huawei Connect conference, Huawei Rotating Chairman Guo Ping said he hoped that the US would reconsider the policy. He pointed out that Huawei is willing to buy products from US companies should Washington reverse course. US sanctions, he added, present serious challenges to the company’s production and operations.

However, Huawei Board Executive Director David Wang claimed that Huawei is yet to see any adverse effect of the US decision on its global 5G business.

Seemingly, the US is unwilling to reconsider its move at a time when relations between the two countries are at their lowest ebb in decades. In October, Washington announced plans to expand its Clean Network programme which is aimed at preventing Chinese apps and telecommunications companies from accessing sensitive data of US citizens and businesses.