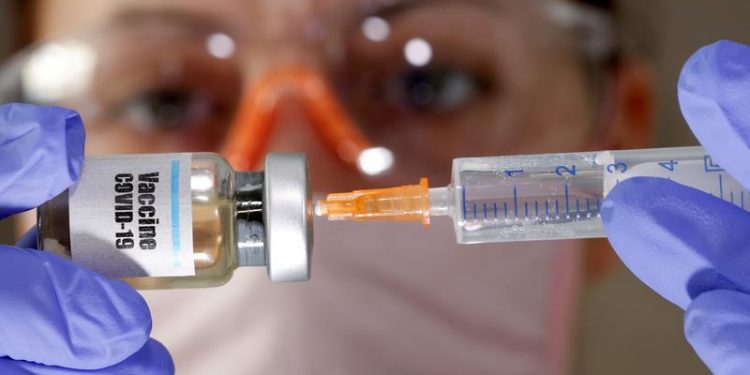 ReiThera, the Italian biotech company, is in early talks to supply the EU with the coronavirus vaccine it is currently developing, according to unnamed sources cited by Reuters. Reportedly, negotiations are in the initial stages and the outcome remains unclear.

The talks represent the latest attempt by the EU to secure a vaccine, with Brussels seeking to raise more money in order to secure adequate supplies of a vaccine and assuage concerns that demand could exceed supply in 2021. ReiThera is developing a vaccine in cooperation with Germany’s Leukocare and Belgium’s Univercells.

This latest endeavour brings the number of vaccine makers the European Commission (EC) is negotiating with to a total of seven. The EC has deals with the French company Sanofi to buy up to 300 million doses and with the UK’s AstraZeneca for up to 400 million doses.

The vaccine being developed by ReiThera draws on the same technology used in the AstraZeneca and Johnson & Johnson vaccines. It is currently being tested on 90 volunteers in Italy as part of a phase I study. Results are expected by the end of 2020. Depending on the outcome, the next phase will start in late 2020 in countries with high infection rates.

Keeping in mind the negative effects of lockdowns in the EU, member states are desperate to avoid imposing severe measures yet again, DW reports. France is responding to the recent upsurge of the virus by tightening restrictions in hotspots including Paris, Marseille, Toulouse, Nice and Bordeaux in its efforts not to resort to a second nationwide lockdown. In Spain, Madrid imposed strict restrictions on Monday, while Germany and the UK are considering the possibility of localized lockdowns, depending on the outcome of epidemiologic trends.

According to the World Health Organisation (WHO), the number of new cases per day in Europe stands between 40,000 and 50,000.