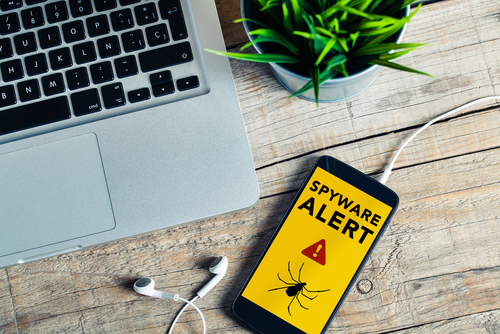 Brussels (Brussels Morning) Surveillance software sold by an Israeli company was reportedly used for hacking journalists, government officials, businessmen and activists all around the world. The findings emerge from a collaborative investigation conducted by 17 international media organisations.

The software used in both attempted and successful surveillance activities was allegedly provided by the Israeli-based NSO Group. Named “Pegasus”, the spying software enables its users to have near-total access to the victim’s mobile phone, accessing its end-to-end encrypted messages, phone calls and data. Moreover, it can even turn the phone into a surveillance device itself.

The investigation started with a leaked list of phone numbers, seen by global rights watchdog Amnesty International and the Paris-based nonprofit media outlet Forbidden Stories. The list includes hundreds of cell phone numbers, belonging to people in more than 50 countries.

According to the Guardian, one of the participants in the investigation, the list includes more than 180 journalists, including editors, reporters and executives at some of the most influential international media outlets. Affected media reportedly include Reuters, The Financial Times, The New York Times, Associated Press, CNN, The Economist and more.

The media consortium investigating the case claims they have analysed the data and identified at least 10 governments believed to be NSO Group customers, using the Pegasus software. The countries, as listed, are Azerbaijan, Bahrain, Kazakhstan, Mexico, Morocco, Rwanda, Saudi Arabia, Hungary, India and the United Arab Emirates.

Hungary is the only EU country on the list, and the target list in the country includes at
least 10 attorneys, an opposition politician, and at least five journalists, in addition to apparent
legitimate targets of national security or criminal investigations.

The NSO Group dismissed the findings of the investigative consortium, claiming it consists of false accusations, being full of “wrong assumptions and uncorroborated theories”. NSO maintains that the information leaked to Amnesty International “has no factual basis”.