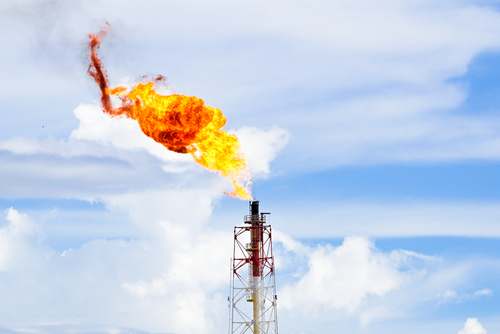 Belgium, (Brussels Morning Newspaper) Israeli MP Yuval Steinitz noted that the country could export more natural gas to Europe as the EU aims to wean itself off Russian imports.

In the wake of the war in Ukraine, the EU plans to lower its dependency on Russian gas and Israel sees an opportunity to fill the gap, according to France24 reporting on Tuesday.

Energy experts and officials note that Israel could build pipelines, possibly via Turkey or Greece, as well as focus on the export of liquefied natural gas (LNG) via Egypt.

Yair Lapid, Israeli Minister of Foreign Affairs, recently noted after his visit to Athens that “the war in Ukraine stands to change the structure of the European and Middle Eastern energy market.”

He pointed out that Israel is “examining additional economic cooperation, with an emphasis on the energy market,” reminding that the country has been trying to expand gas export routes for years.

As relations between Israel and Turkey are thawing, the latter has expressed interest in energy cooperation and announced an official visit to Israel in the coming weeks to discuss the idea.

Before relations with Turkey improved, Israel signed agreements with Cyprus and Greece in 2020 to build a pipeline to Europe.

Karine Elharrar, Israeli Minister of National Infrastructures, Energy and Water Resources, noted that Israel has the potential to supply Europe with more natural gas and added “we will try to do as much as we can.”

Steinitz, Elharrar’s predecessor, predicted that Israel will have roughly 600 billion cubic metres of natural gas available for export over the next 30 years.

He pointed out that Egypt is open to building a pipeline from Israel to its liquefaction plants, stressing that this would allow more exports to Europe.

According to Steinitz, building a pipeline to Turkey would take between two and three years and cost roughly US$ 1.5 billion.

He added that Israel could also export gas to Europe via Greece, predicting that building the pipeline would take about four years and cost approximately US$ 6 billion. Steinitz concluded that Israel “could definitely be a serious factor in creating more independence and a wealth of energy sources for Europe.”