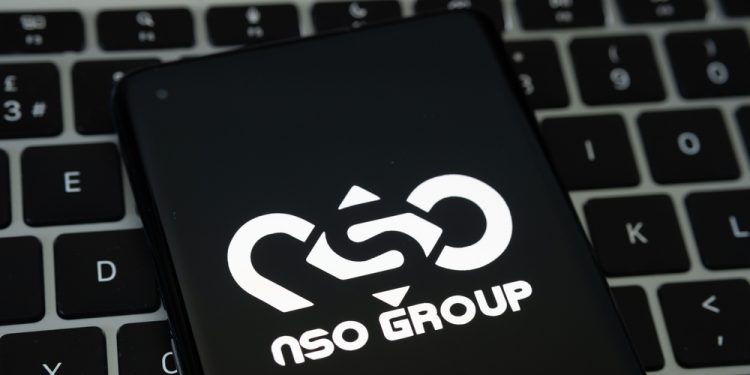 Brussels (Brussels Morning) Israel’s Defence Minister Benny Gantz met with his French counterpart Florence Parly in Paris on Wednesday, sharing with her the initial findings of the Israeli government’s commission that has been tasked with probing the Pegasus spyware allegations.

Reportedly, Parly asked Gantz what the Israeli government knows about the activities of NSO, the private company that developed and exported the Pegasus software, which was potentially used to target hundreds or even thousands of politicians, activists and journalists throughout the world.

Gantz inoformed Parly that Israel’s government is taking the allegations very seriously. His office emphasised that Israel is granting export licences for cyber tools only to nation-states, and solely for use in “dealing with terrorism and crime”.

The Pegasus spyware is a hacking tool that can be used to obtain access to mobile phones, enabling its users to read the data available on the phone, as well as turn it into a listening or recording device.

An international investigation conducted by Amnesty International and 17 major media organisations examined a leaked list of phone numbers of possible victims, and confirmed that some of the listed numbers had either been infected with Pegasus or were targets of an attempted Pegasus hack.

Among the many phone numbers of journalists and politicians on the list was that of President Emmanuel Macron, who replaced his phone and changed his number soon after the story was published. France has launched an official investigation into the alleged spying, with the phone number of at least one former minister confirmed to have been hacked.

In the French case, media claim the attack was perpetrated by Moroccan intelligence agencies, although Morocco has denied ever having purchased cyber surveillance tools. NSO has rejected most of the claims made by the media, saying that the reporting was “full of wrong assumptions and uncorroborated theories”.