Islamophobia is Rife in the NHS, Say Muslim Medics 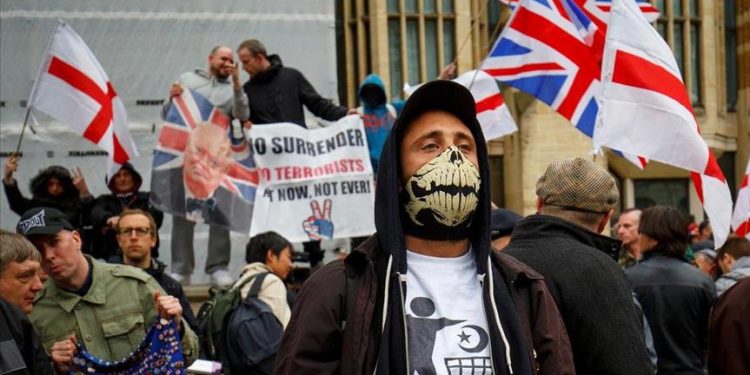 An investigation by the Huffington Post UK edition has revealed how anti-Muslim sentiments are prevalent in the country’s National Health Service.

The survey conducted with the British Islamic Medical Association (BIMA) revealed Muslim medics experienced racism and Islamophobia from their own colleagues.

One hundred and thirty-three Muslim NHS workers from across England in various positions, from consultants to medical students, were questioned for the study. Eight one percent revealed they had experienced Islamophobia or racism, 69 percent said it seemed to be getting worse, and 57 percent said they felt it was the cause of their lack of progression. In addition, 43 percent of respondents said they had considered leaving the NHS due to Islamophobia.

Some of the key themes to emerge from the investigation include being targeted for wearing a hijab, losing out on career opportunities for not drinking alcohol, and more pernicious forms of Islamophobia.

“It reflects a wider societal unease about religion and the way spirituality and belief is seen as a problem”, said Dr Salman Waqar, BIMA’s General Secretary.

“Some Muslims will not make a fuss because of fear of retribution. But making small compromises causes turbulence and unease internally”.

Many of the female Muslim respondents who wore a hijab said it put them at the brunt of jibes, such as “Does your husband make you wear that?” Or else were perceived to be less educated. Sometimes prejudices were presented under the guise of infection control. One Muslim NHS worker described how her locker was vandalised with the word “hijab” scrawled across it.

“It made me feel vulnerable but also very hurt as I knew a colleague had done that”, she said.

Other incidents documented included more subtle remarks and behaviour, including being offered bacon sandwiches, which are more difficult to complain about. Some workers said praying was also frowned upon and complained about.

Dr Tarek Younis, a researcher on Islamophobia says NHS workers are people who hold prejudices and won’t necessarily leave their prejudices behind when they come to work.

Waqar concedes, however, that as a systemic issue it has no silver bullet and requires “a cultural shift”.

Dr Habib Naqvi from NHS England responded to the survey saying that while it was just a snapshot of 40,000 Muslims in the healthcare system, for anyone to feel unsafe or be treated unfairly was unacceptable:

“The NHS belongs to us all, and as part of the NHS People Plan, NHS employers are committed to increasing Black, Asian and minority ethnic representation across their leadership teams”.