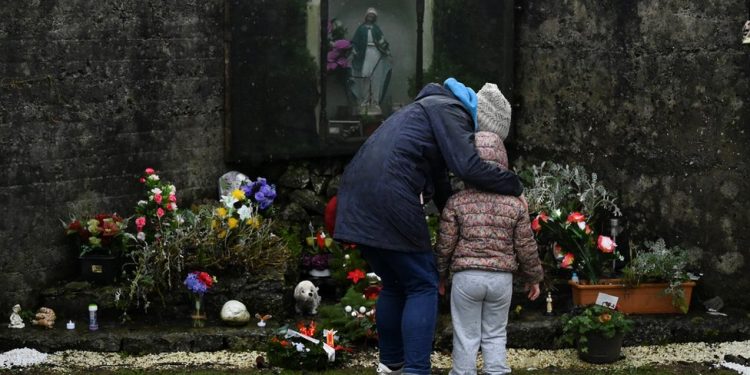 Brussels (Brussels Morning) Irish Taoiseach Micheál Martin offered a formal state apology on Wednesday to all mothers and children who suffered in the nation’s mother-and-baby homes run by the Catholic Church in the 20th century, AP reported on Wednesday.

“We had a completely warped attitude to sexuality and intimacy,” Martin declared in his address to the Dail, Ireland’s parliament, “and young mothers and their sons and daughters were forced to pay a terrible price for that dysfunction.”

Martin’s apology was prompted by the release of the report of an inquiry into the infamous homes for unwed pregnant women and girls. The inquiry concluded that some 9,000 children died in 18 homes that operated during the 20th century.

These homes housed orphans, babies born out of wedlock and their mothers, most of whom were abandoned by their families and hidden away out of shame. Numerous children were forcefully separated from their mothers and given for adoption.

The church-run institutions came under scrutiny in 2014, after historian Catherine Corless, seeking death certificates for nearly 800 children in one such home in the west of Ireland, could only find the death record for one child. Later excavations found a mass grave in an underground sewage structure, containing the remains of hundreds of babies and young children.

Children and their mothers were frequently mistreated, malnourished, exploited for labour, and subjected to substandard healthcare while in care.  Up to 15% of all children housed in the homes died from disease and infections.