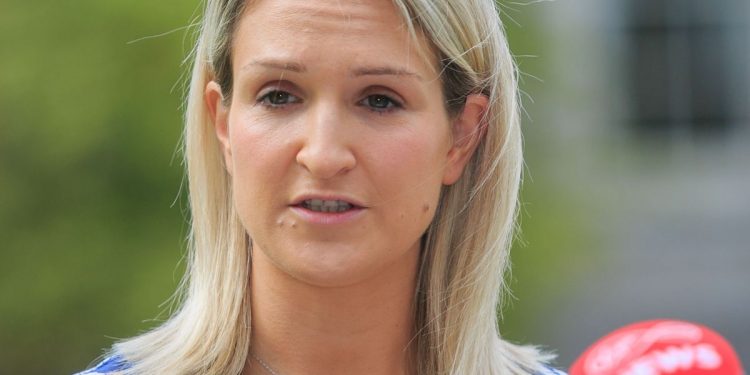 After months of talks aimed at averting a constitutional crisis, Taoiseach Micheál Martin announced that McEntee would be allowed a six-month paid maternity leave without having to leave the Cabinet.

Irish public servants have statutory rights to paid maternity leave of six months, but similar laws for politicians do not exist.

According to the Constitution, politicians must be available for votes at any time and there are no concessions for pregnancy. PM Martin pointed out that the problems surrounding McEntee’s maternity leave underscored “the absolute requirement for permanent reform to ensure full equality for all public representatives.”

Seeking to increase the number of women in public office, Ireland, in 2012, introduced a requirement that political parties must field at least 30% women on their election candidate lists or lose 50% of state funding. This is to be increased to a minimum 40% representation in 2023.

According to Martin’s agreement with Ireland’s attorney general, McEntee will lose her justice portfolio temporarily, but will retain her Cabinet status during her paid maternity leave.

McEntee’s workload will be shared among her party colleagues in the Cabinet. Minister for Rural and Community Development, Heather Humphreys, will triple-job as Justice Minister, and Hildegarde Naughton, Minister of State for International and Road Transport and Logistics, will double-job as junior justice minister.

McEntee thanked colleagues in the Cabinet “for their help and cooperation in accommodating me”, while pointing to the need to reform the relevant regulations.

“Just as many young girls as young boys want to succeed in politics”, she said, asserting that “those of us in politics now have a responsibility to make it easier for today’s girls to fulfil those dreams and ambitions”.