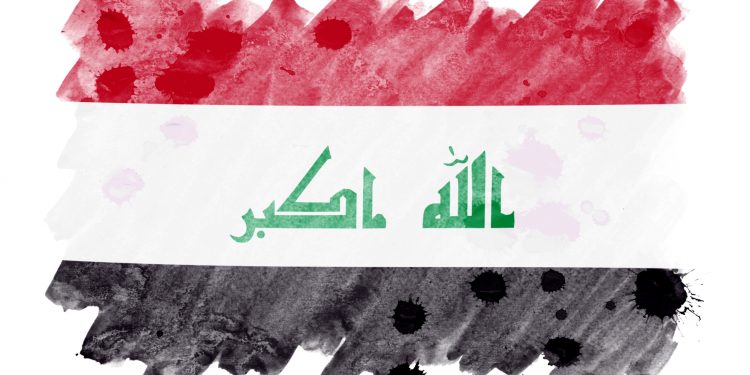 Brussels (Brussels Morning) Iraqi Airways and other airlines operating in Iraq have reportedly agreed to halt all scheduled flights for Belarus, at least for the next ten days, as the EU seeks to help Lithuania stem the tide of primarily Iraqi migrants entering the country across its border with Belarus.

The EU Ambassador to Iraq, Martina Huth, told BNS she had been informed by several sources that flights over the next ten days have been cancelled. Huth also noted that the Iraqi government set up a working body earlier this week, which is charged with investigating reported trafficking of Iraqi migrants into Lithuania through Belarus.

More than 4,000 migrants – mostly Iraqis – have illegally entered Lithuania this year, most of them arriving since July. The migrants are crossing the Belarus-Lithuanian border, which passes through huge tracts of uninhabited and sparsely populated territory, making it difficult to monitor and police.

Lithuanian authorities claim that the surge in migrant arrivals is the result of a “hybrid warfare” campaign, in which Belarus’ strongman leader Alexander Lukashenko is seeking to punish the EU for imposing sanctions against his country.

Lithuanian sources have found evidence of migrants being flown in from Baghdad into Belarus, having been charged for visas by Belarus, and that they are then escorted to the Lithuanian border by vehicles bearing the insignia of the Belarus’ border patrol authority.

The EU has pledged to help Lithuania police its borders. The Union’s Border and Coast Guard Agency (Frontex) has announced it will be sending more personnel and patrol vehicles. On Sunday, European Commissioner Ylva Johansson pledged that the EU would allocate a further 20 to 30 million euro to finance a border monitoring and protection system in the country.

The EU has also been negotiating with Iraqi authorities to help stop the migratory flow from Baghdad via Belarus, as well as to repatriate Iraqi nationals caught illegally crossing the Lithuanian border.